Ed Sheeran celebrates his 26th birthday with a new single 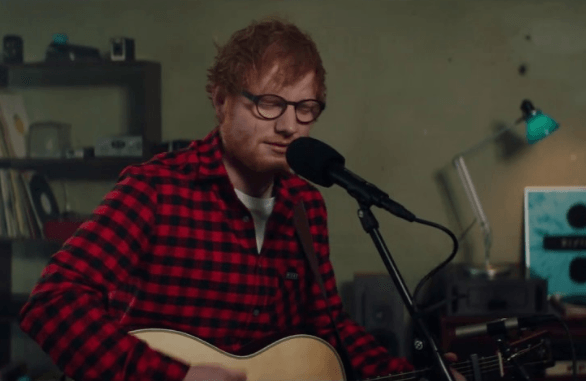 Today is Ed Sheeran's 26th birthday and to celebrate he has dropped another new song. Just when you thought Friday couldn't get any better, the global superstar drops another banger for us to enjoy.

As it’s my birthday I dropped a new song called How Would You Feel (Paean), give it a listen while I eat some cake x https://t.co/GFbKCFlsgJ

The track 'How Would You Feel' is slow but a gorgeous ballad that sounds very like the Van Morrison track 'Have I Told You Lately?'. It is the third song he’s shared from new album ‘÷’ following 'Shape of You' and 'Castle on the Hill'.

Listen to the full track below and let us know what you think. So far online fans seem very impressed...

Ed Sheeran's new song 'How Would You Feel (Paean)' is about to become the most used first dance at a wedding I'd guess! 😂#edsheeran