Whenever God Shines His Light

Kesha is set to return with her first track of 2021, 'Stronger', with Dutch DJ Sam Feldt 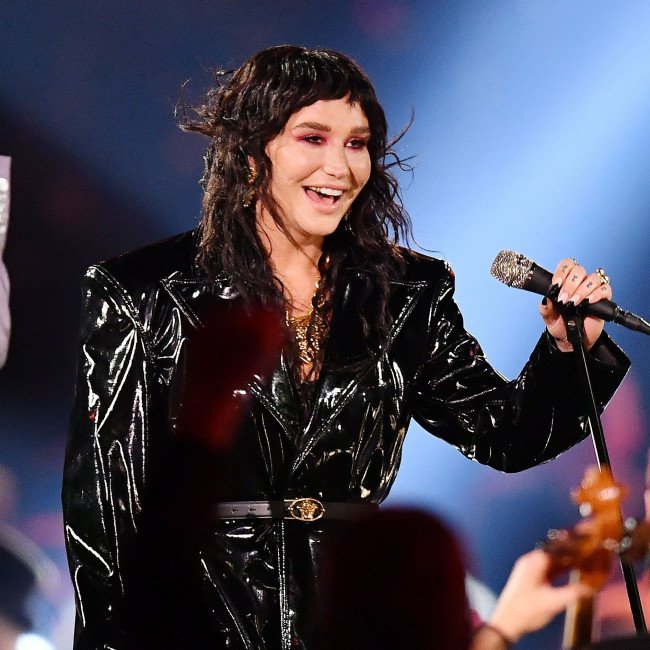 Kesha is set to release her first song of 2021, 'Stronger', with Dutch DJ Sam Feldt.

Alongside a silent clip from the music video, she wrote on Instagram: "SAM FELDT x KESHA - STRONGER - OUT THIS FRIDAY (sic)"

And Sam commented: "THIS FRIDAY. The world ain’t ready... (sic)"

Since then, she has appeared on Big Freedia's 'Chasing Rainbows' and Black Lips' 'They's a Person of the World'.

Whilst she released a cover of T. Rex's 'Children of the Revolution' in June.

Backed by an orchestra, her take on the glam rock classic was recorded for the late Hal Willner's star-studded compilation album, 'Angelheaded Hipster: The Songs of Marc Bolan and T. Rex'.

And the 'Praying' singer was thrilled to be part of the project as she's always been a huge fan of the band.

She said at the time: "Through a stroke of luck, I met the incredibly talented and kind, Hal Willner. We were in the same studio and he said he liked my red nudie suit, and then when he mentioned that he was working on a project that involved honouring Marc Bolan, I excitedly started rambling about how much T. Rex has influenced my music and my style.

"Right there we decided to record our own incarnation of 'Children of the Revolution', a ************ of a song! I'm excited for the world to finally hear it!

"This project was so exciting and important to the late great Hal, and I'm humbled to be a part of this project honouring one of the most magical artists of the 20th century."