Madness are set to have their own three-part television series, titled 'Before We Was We: Madness by Madness'. 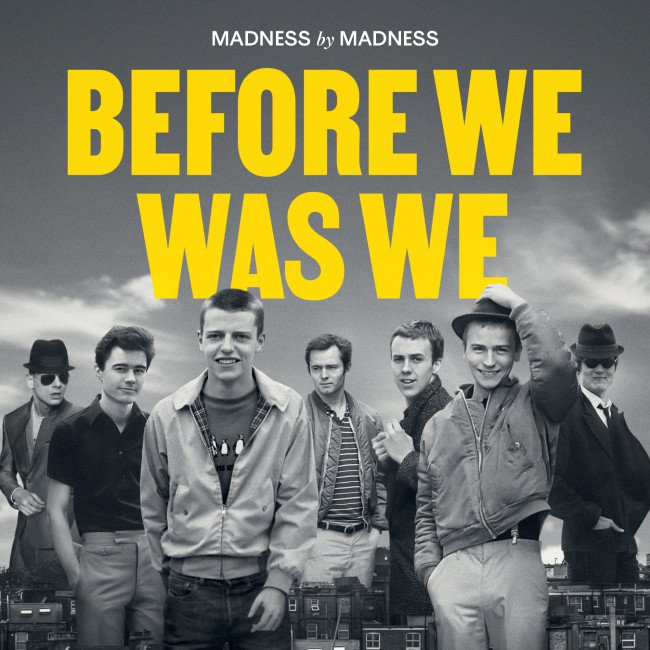 Madness are set to have their own television series.

The 'Our House' hitmakers - including past and present members Chris Foreman, Mike 'Barso' Barson, Lee 'Thommo' Thompson, Graham 'Suggs' McPherson, Daniel 'Woody' Woodgate, Mark 'Bedders' Bedford and Carl 'Chas Smash' Smyth - will have their incredible music career documented in a new three-part series, titled 'Before We Was We: Madness by Madness', which will debut on BT TV on May 1.

Looking back at his career, Suggs said: "I don’t remember ever thinking about whether it was going to last. You see this polished Madness that's been going for years and people would think, ‘course you knew.’ But I didn’t have a clue. I wasn’t taking it the slightest bit serious. That’s why I got thrown out of the band at the start, because I just thought it was a laugh and just something to do - hanging out with pretty cool geezers. The idea that I was going to make a career out of it was beyond comprehension."

“Before We Was We: Madness by Madness” a 3 part docu-series will Premiere on 1st May exclusively on @AMCtvUK and On Demand Via BT TV. pic.twitter.com/j27wVO5zwD

Ben Timlett and Bill Jones of Bill & Ben Productions will be co-directors and co-producers whilst Kevin Dickie, Harold Gronenthal, EVP for Programming & Marketing at AMC Networks, Katy Ellis and Garry Blackburn from Anglo Management will executive produce the programme, which was adapted from their biography.

'Before We Was We: Madness by Madness' will see all members - current and former - discuss the stories that made up their 40 year career, which included highlights such as performing on top of Buckingham Palace for the Queen's Jubilee as well as their discography success including 10 UK top ten albums.