A 15-year-old boy is in a serious condition in hospital after being struck by a car in Dunmurry.

It happened on the Creighton's Road shortly after 8.45am this morning.

Police say a white Ford Focus was involved in the incident. 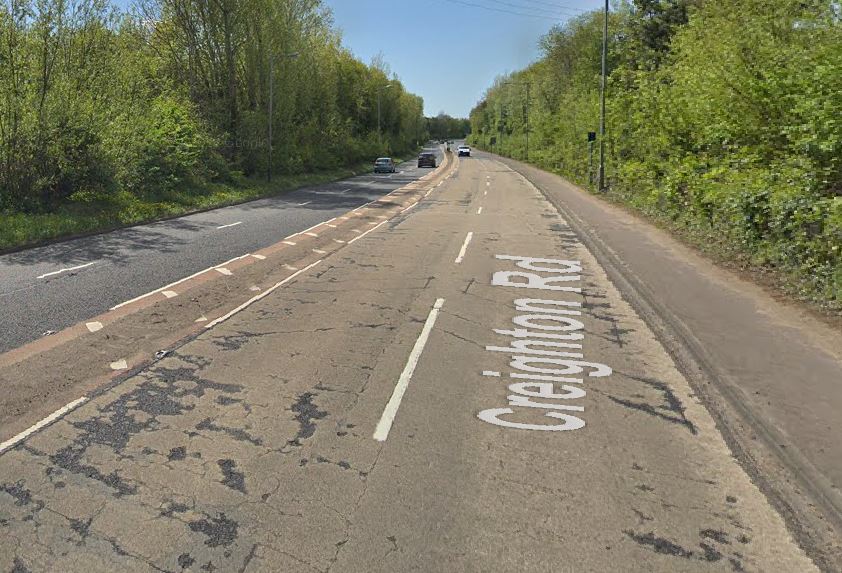 They are keen to speak with the driver of a white Vauxhall Corsa, who is believed to have witnessed the collision and may be able to assist police with enquiries.

Sergeant Hamilton said: “Shortly after 8:45am, it was reported that a teenage boy was struck by a white Ford Focus.

"The boy was taken to hospital for his injuries and his condition is described as serious.

"Police would be keen to speak with the driver of a white Vauxhall Corsa who is believed to have witnessed the incident and may be able to assist with police enquiries.

“We would ask anyone who witnessed the incident or who may have dash cam footage available to contact police at Woodbourne on 101, quoting reference number 272 07/02/20.”

Motorists are advised that Creighton Road, Dunmurry, which was closed earlier due to a road traffic collision, has now reopened.