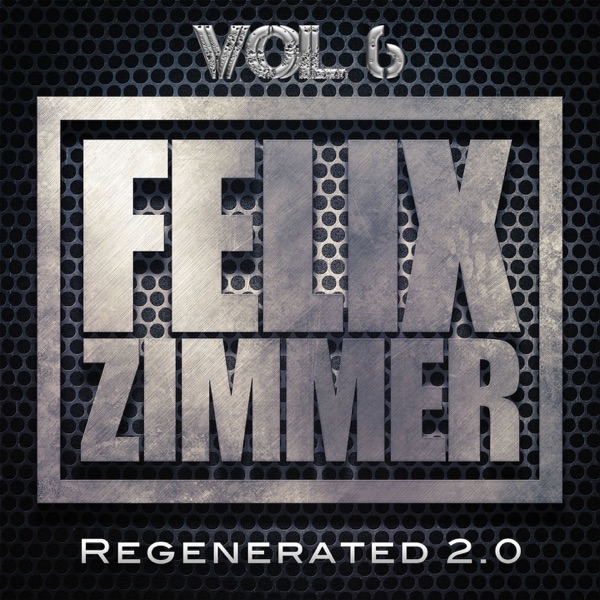 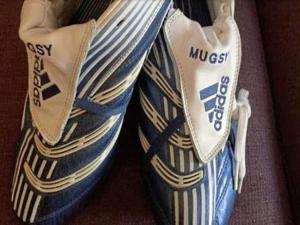 Sinead and Cormac McIvor from Balinderry are fundraising in aid of the Royal Hospital's neonatal intensive care unit.

They're son Franky passed away in February last year due to a rare disease.

After over a year, Sinead and Cormac decided they would like to raise money for the hospital that helped Franky in his short lived life.

For anyone who donates to the fundraiser, they have the chance to win a pair of Tyrone legend Owen 'Mugsy' Mulligan's personalised boots.

Donations can be made through their just giving page: