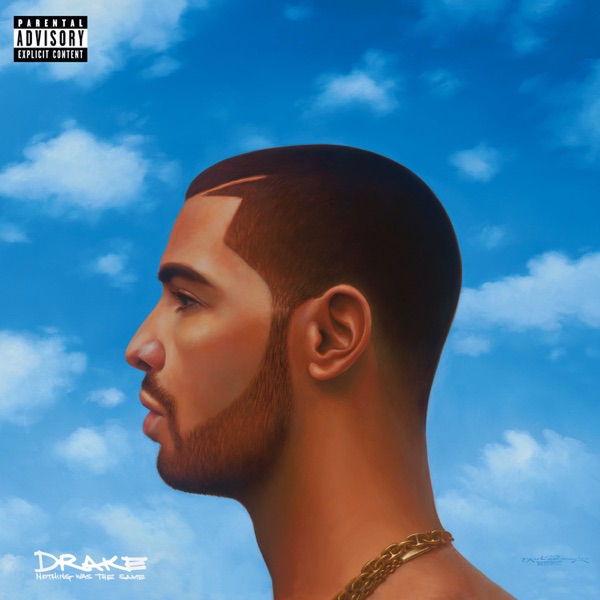 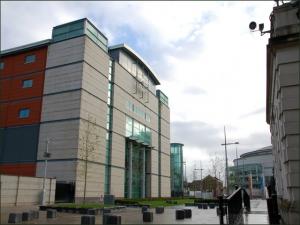 A north Belfast bar manager who confronted a man who had just robbed and attacked his mother and her partner in a late-night street assault was spared jail today (Wednesday).

Ciaran Morgan, from Bruslee Way, was given a 160-hour Community Service Order after a Judge was told of the "extenuating circumstances" which led to him pleaded guilty to attacking a 21-year old with a hammer.

Belfast Crown Court heard that the man attacked by Morgan (35) was one of two young people who launched a "brutal" attack on Morgan's mother and her partner as they walked home from a friend's house.

The couple - who are both in their 50s - were attacked from behind and brought to the ground where they were repeatedly kicked. The woman then had her handbag stolen, while her partner's coat was taken.

The attack occurred in the New Lodge area of Belfast around midnight on February 10, 2016, and when the injured couple arrived at their house, Morgan reacted by arming himself with a hammer.

He left the house and in bid to retrieve his mother's handbag, he confronted the 21-year old. Morgan then attacked the younger man with a hammer, which resulted in numerous injuries including multiple cuts to his scalp that required staples, missing teeth, and fractures to both hands.

The court heard the 21-year old declined to make a victim impact statement, while Morgan initially gave a false account to the police after he was arrested. The bar manager later admitted a charge of causing the other man grievous bodily harm.

It also emerged that Morgan's mother and her partner sustained injuries to their faces, torsos and backs as a result of being beaten and robbed whilst on the ground.

Defence barrister Martin Morgan told Judge David McFarland that while his client appeared before the court with a clear record, the same could not be said for the 21-year old.

Revealing the younger man's "extensive criminal" record included offences of robbery, assault, burglary and hijacking, Mr Morgan explained his client's motivation for confronting the other man was to retrieve his mother's handbag.

The barrister told the court: "Mr Ciaran Morgan is a man with no previous convictions and nothing pending against him." Outlining the attack upon his mother and her partner, Mr Morgan continued: "This was two people going about their business who were set upon in such a vicious way.

"They weren't just robbed, but they were also attacked and humiliated by the injured party in this case. She got home in a very distressed state and said she had her handbag taken off her by force. She was worried about her house keys and other personal items she had in her bag.

"She was concerned the injured party, who was a neighbour of theirs, could have access to her home. The defendant reacted, and it was an impulsive reaction.

"He armed himself with a hammer as a sense of self-protection as he could see the injuries caused to his mother and step-father.

"His motive for going out was to get the bag back. It was by sheer chance he came upon the injured party, who was wearing his step-father's jacket, and he could see him and another man going through this mother's handbag.

Mr Morgan concluded: "This was an unforeseen set of circumstances ... for someone who has never been in trouble before."

Passing sentence, Judge McFarland said he accepted the hammer attack followed a "vicious attack" on Morgan's mother and her partner, and he also accepted that Morgan's decision to lift the hammer before leaving the house was more in self-protection than aggression.

The Judge told Morgan "you have accepted your conduct was inappropriate" and compared his clear criminal record to the injured party's - which consists of 52 previous offences.

Judge McFarland said he also noted "this was not a vigilante attack," and spoke of Morgan's good work record, before ordering him to serve 160 hours of unpaid work "for the benefit of the community."