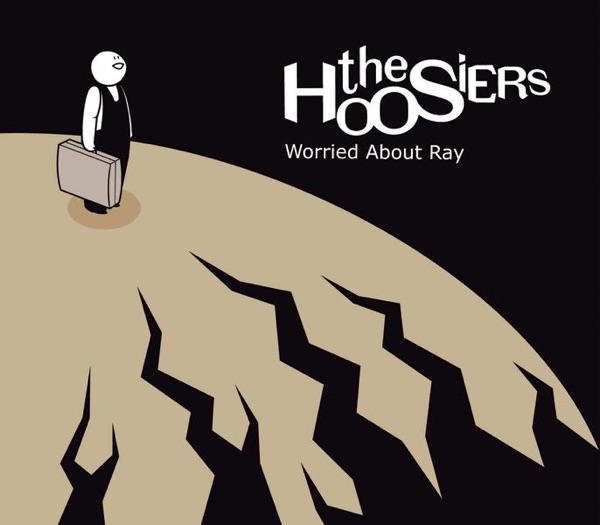 Boiling water poured over man during kidnapping in north Belfast 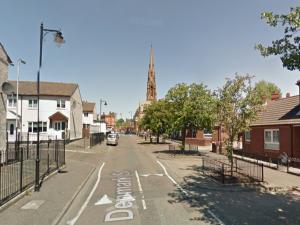 A man has been kidnapped and seriously assaulted in north Belfast.

Boiling water was poured over the 30 year old leaving him with burns to his hand and back.

He was bundled in to a car on Denmark Street around half 1 this morning after a car with three men inside stopped beside him.

The two passengers jumped out and attacked him.

The victim was brought to an address where he was assaulted again before being driven back and dropped off.

The man sustained a number of cuts and bruises to his head and body as a result.

Detective Sergeant Sloan is appealing for anyone who witnessed the incident or anyone with any information that can assist with the investigation to contact Detectives in Musgrave Police Station on 101 quoting reference number 227 of 12/05/17.

Information can also be passed anonymously via the independent charity Crimestoppers on 0800 555 111.