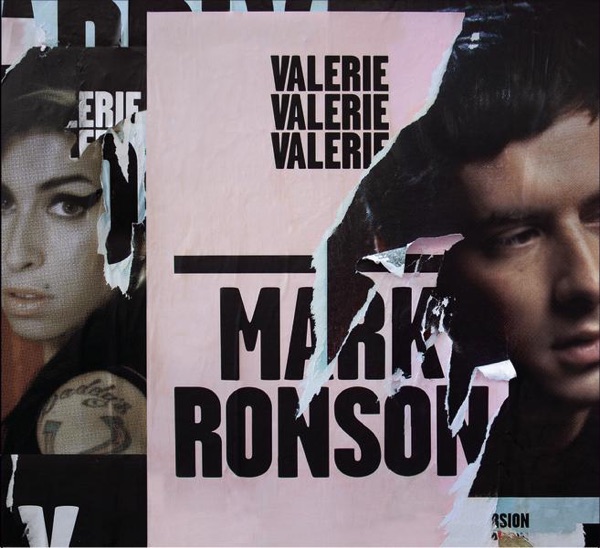 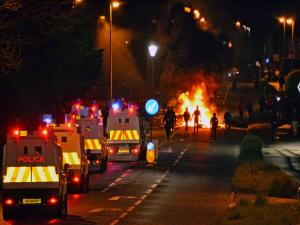 Disorder in Coleraine on Friday night

Northern Ireland’s children’s commissioner has said the behaviour of some adults in relation to the unrest in the region amounts to child abuse.

Children as young as 12 are said to have taken part in some of the riots during the week, while three male teenagers, all aged 14, were arrested following unrest on Friday night.

Commissioner Koulla Yiasouma said children were being coerced into participating by adults, and that this could amount to child abuse.

“This is criminal exploitation and coercion by adults of vulnerable and at-risk children and young people and these adults have to be held accountable and stopped” she told BBC Radio 4.

When asked if it amounted to abuse of children, she replied: “Child abuse is a very loaded term but I think it is within that safeguarding family of abuses children may suffer and experience.

“When it comes to safeguarding issues I would put it in that group, yes.” 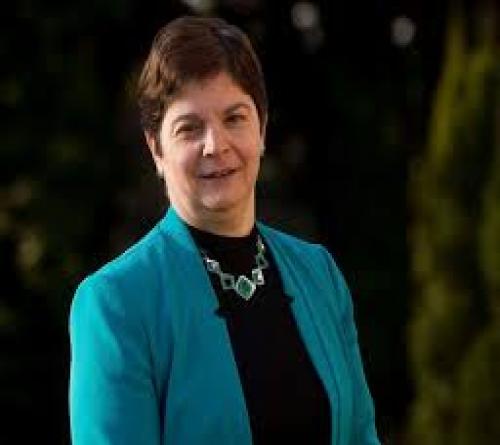 She added: “Enough is enough when the first petrol bomb or stone is thrown. It’s criminal actors trying to take control and what we need is a calm narrative from our politicians.

“We need them to be seen, to be supporting our community workers on the ground.

“These young people are still there. They’re still living in our segregated community.

“It shows how fragile some of the communities are and that is in spite of the fantastic work people are doing and over 20 years of relative peace.”

She called on the UK Government not to dismiss the concerns of people living in Northern Ireland. 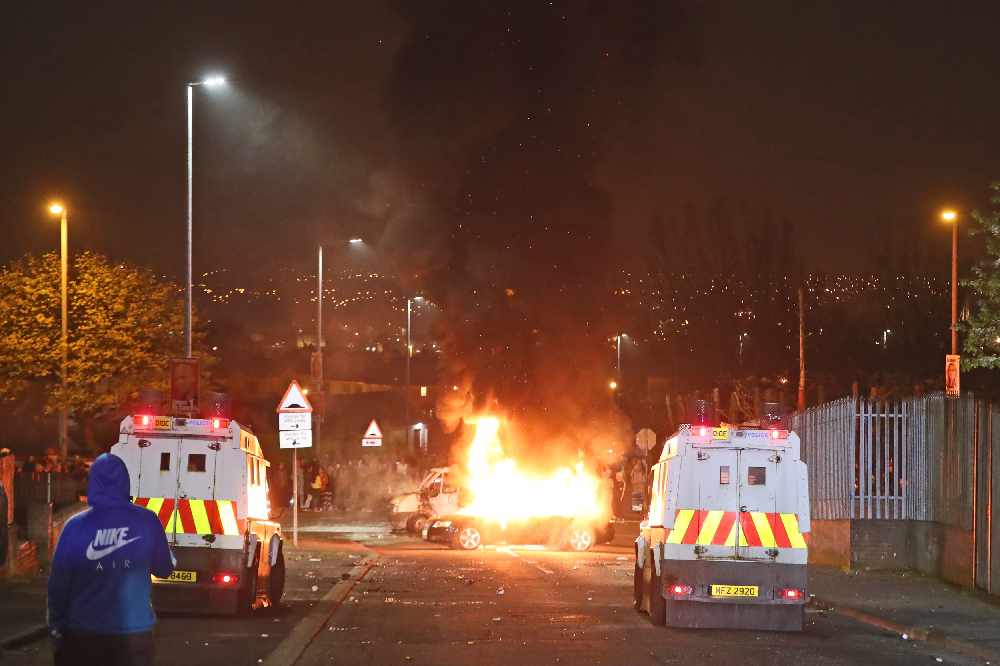 “Nothing about us without us I suppose is what I want to say to the government, because you’ve seen these are our children’s lives and futures and they’re far too important to be playing about with in politics.”

Reflecting on recent violence, Belfast-born Ms McAleese said: “It’s very familiar territory. Regrettably, it arises because they’re in a vacuum, and there is undoubtedly a vacuum of the leadership.

“There is bound to be the consequences of Brexit, which, if we go back to Brexit, we realise how little consideration was given in the planning of Brexit and the referendum, of the impact that would have in Northern Ireland. There’s all of that.

“You’re also dealing with young people, regrettably, who are still being taught to hate and who are bringing that hatred and expressing it out on the streets.

He said: “Saturday marked the 23rd anniversary of the Belfast Agreement.

“Given the events of recent weeks and months, violence on our streets and mayhem that we hoped had been consigned to the past, it is more important than ever to reflect on what was agreed 23 years ago.

“Our party made many difficult decisions to establish the framework for peace, but it was to build a stronger and better future for us all.

“Sadly, while much has been achieved, and in many ways our society has been transformed, much still needs to be done.

“Too many have played fast and loose with the Agreement and risk plunging another generation into despair.”

He added: “At the heart of the Belfast Agreement was the principle of consent, the understanding of parity of esteem, and building trust and mutual respect.

“There has never been a better time for us all to recommit to the Agreement and perhaps a good time for many, both here and across these islands and beyond, to reread the document and see the vision of David Trimble and John Hume.”