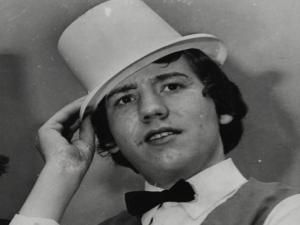 The family of a teenager disappeared by the IRA have spoken of their devastation after the latest search for his remains ended without success.

Columba McVeigh from Donaghmore, Co Tyrone, was murdered and secretly buried by the IRA over 40 years ago.

A number of searches for his remains have taken place at the remote Bragan Bog in Co Monaghan.

The latest search of the area by the Independent Commission for the Location of Victims' Remains (ICLVR) which started in September 2018 has ended without success.

An area in Bragan Bog of over 21 acres has now been searched over a number of efforts for the remains of Mr McVeigh by the ICLVR since it was set up in 1999.

Columba's sister Dympna Kerr said all her family want is to be able to bury him beside their parents so they can rest in peace.

"It's impossible to describe the continuing pain and torment of yet another year passing and another search ending with Columba still lying in some desolate unmarked hole in the ground where he was left by his murderers," she said.

"Why is that too much to ask?

"What have we done to deserve this inhuman treatment?

"What cause is served by denying an ordinary Catholic family a funeral Mass for over 40 years? 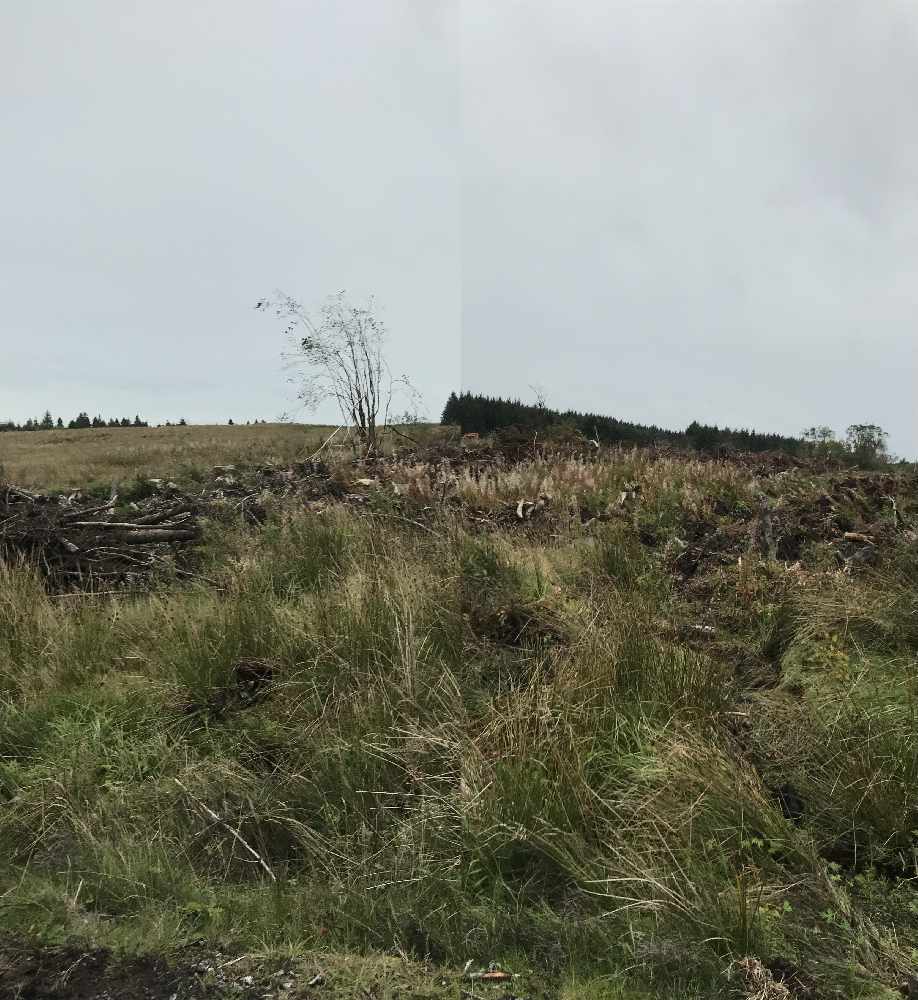 "Someone knows where he is. If he was moved from one place to another someone knows about that.

"If they have any decency or humanity about them they will end this torture now."

Columba's brother Oliver said the family is both devastated and angry that he has not been found.

"We are angry that people who have information are watching us suffer and are doing nothing," he said.

"They keep saying that they have told the commission where he is.

"They've searched over 21 acres for Columba's remains and the one thing we can say with complete certainty is that he is not where they are telling us he is, so we then have to look at the possibility: 'Are they telling us the truth'?

"I don't believe this is the end, in fact it will just strengthen our resolve to locate Columba's body by whatever means possible."

Ms Kerr thanked all those who have supported the family, and the ICLVR for their work.

Jon Hill senior investigator with the ICLVR said the conclusion has been a huge disappointment to the team, and described the terrain and weather as having made it a "very challenging piece of work".

"We covered the ground that had been identified to us and revisited areas that had been searched at the very beginning of the process nearly 20 years ago but to no avail," he said.

"If Columba had been here we would have found him. Be in no doubt about that."

Geoff Knupfer, lead forensic scientist and investigator with the ICLVR, agreed with Mr Hill's assessment and issued a fresh plea for information.

"Jon is absolutely right that if Columba was in the area we have been searching then we would have found him," he said.

"Everyone we have spoken to in the Republican movement who can speak with authority on the case is adamant that Columba was buried where they told us he was.

"We have no reason to believe that we have been deliberately misled.

"One possibility that has always been there is that at some point for whatever reason his remains were removed from their original site and buried somewhere else.

"Bragan Bog covers a huge area. It may be that Columba's remains are indeed on the bog but clearly not where we have been told to look.

"If he was moved than we need someone who has knowledge of that to come forward.

"I will emphasise again that all information that comes to us is treated in the strictest confidence and there are cast iron legal protections in place."

Earlier this year Crimestoppers announced that an anonymous donor had put up a reward of £47,539 for information that results in the recovery of the remains of the three outstanding Disappeared victims.

The others are former monk Joe Lynskey and soldier Robert Nairac.

Anyone with information relating to the whereabouts of the remains of the three men should contact CrimeStoppers on 0800 555 111 and the untraceable anonymous online form is at www.crimestoppers-uk.org.