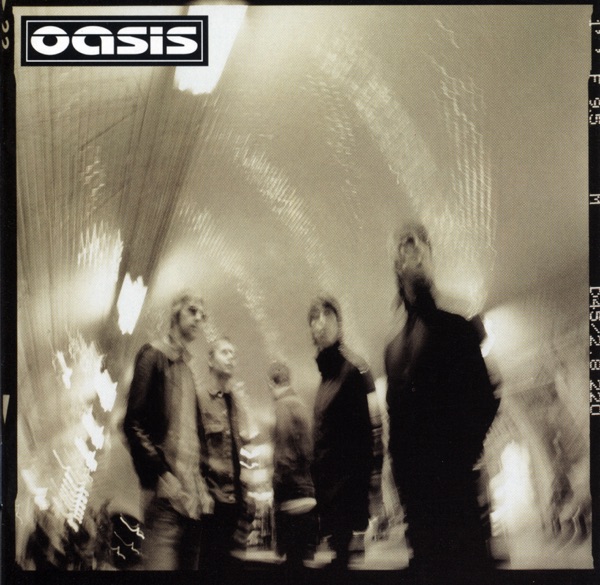 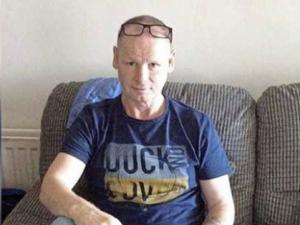 A Co Antrim man was told today (Tuesday) that he will spent the next 12 years behind bars for the cut-throat murder of Larne man Laurence Shaw.

40 year-old Jackie Murray McDowell was handed a life sentence in May this year after he admitted murdering Mr Shaw in the living room of his Hillmount Gardens home on October 8, 2017.

The 56-year old former joiner - known as Lornie - was found with knife wounds to his neck and chest after inviting McDowell into his home and socialising with him.

Mr Shaw's grieving family were at Belfast Crown Court to watch McDowell being handed a minimum term of 12 years which he will serve before he is considered eligible for release by the Paroles Commission.

During today's tariff hearing, details of what occurred in Mr Shaw's home emerged for the first time - including an attempt made by McDowell to start a fire in a kitchen cupboard in the aftermath of the murder.

Laurence Shaw’s eldest sister Rose says their family have been living a ‘life of hell’ since his murder in 2017: pic.twitter.com/K0I66q044r

This, Judge David McFarland said, was an indication McDowell tried to destroy the scene after he stabbed Mr Shaw to death.

Before passing sentence, the Belfast Recorder was told by prosecution barrister Jackie Orr than while McDowell didn't enter a guilty plea at the first opportunity, he did accept responsibility when he was arrested two days after the murder.

Ms Orr revealed that Mr Shaw's lifeless body was found in his living room after police received a report on Monday October 9, 2017. Officers were told the deceased had been socialising in his flat that weekend with several people, one of whom had been McDowell, in a 'drinking session.'

Mr Shaw has suffered a severe laceration to his neck, had been stabbed in the chest, and had tissue paper stuffed into his mouth.

A murder investigation was launched and police spoke to a number of witnesses about Mr Shaw's movements that weekend. It soon emerged that McDowell has been in Mr Shaw's house in the morning of Sunday October 8th - and was later taken to hospital after he was struck by a car on the A8 carriageway.

McDowell - who was seen by several witnesses on Sunday afternoon and described as being 'out of it' - drove to a petrol station and minutes after leaving the forecourt, he ran out a petrol and was hit by a car.

He was rushed to the Royal Victoria Hospital, and after he was treated for multiple fractures, he was arrested on Tuesday October 10th on suspicion of murdering Mr Shaw.

Mr Shaw died between 2.45pm and 4pm on Sunday October 8th, and post mortem revealed he had a "considerable level" of alcohol in his system as well as cocaine and diazepam.

When a sample was taken from McDowell, his levels also showed alcohol intake as well as cocaine, ketamine and tramadol.

Items of clothes belonging to McDowell underwent forensic testing, and bore Mr Shaw's blood. When the murder scene was examined, two knives - one with a 16cm blade and the other with a 21.3cms blade - were found in the living room, and were also stained with the victim's blood.

Ms Orr said that while the neck wound would have proved fatal, the tissue stuffed in Mr Shaw's mouth would have resulted in gagging as his tongue was pushed backwards.

The prosecutor said the stab wound to the chest could also have been fatal - but may have been inflicted after Mr Shaw died - and also noted he displayed other minor injuries.

Ms Orr told Judge McFarland that McDowell was interviewed on six occasions, when he "acknowledged" he caused Mr Shaw's death. He told police he had been drinking and taking drugs, and than when he and Mr Shaw were sitting alone for a period on Sunday, talk turned to depression and suicide.

McDowell told police he lifted two knifes from the kitchen, and when he came back into the living room Mr Shaw was lying on the sofa, and in speech that was slurred, he said to McDowell 'kill me.'

He said he slashed Mr Shaw's throat from left to right, and that Mr Shaw gurgled then fell off the edge of the sofa. McDowell also told police "it didn't seem real" and that he poked him in the chest with either a knife or  his hand.

When he was charged with murder, McDowell said "I am sorry for what I did."

Turning to Mr Shaw's grieving family, Ms Orr said that while the deceased lived a secluded life, he was part of an extended family and was close to his siblings, nieces and nephews.

His sister Margaret Shaw spoke of grief within the family due to the deaths of a father and brother - but said the pain they felt over Laurence's murder was "on a completely different level."

She also said the family found it hard to mourn their brother and uncle, due to the "violent and brutal" way he died, which has robbed them of their happy memories.

Defence barrister Charles MacCreanor QC said his client McDowell had written two letters - one to the Judge and one to the Shaw family - and that he hoped if Mr Shaw's relatives had faith, they would take strength from God.

Mr MacCreanor said McDowell recognised the pain and hurt his actions have caused the Shaw family, and has expressed "his regret, his shame and his disgust at the devastation he has caused."

The barrister spoke of McDowell's dependency on cocaine, and noted the level of alcohol consumption on the day in question, which he said was evident by McDowell's bizarre behaviour later that day.

Mr MacCreanor also addressed his client's attempt to start a fire - an effort branded he "pathetic".

Passing sentence, Judge McFarland addressed a shaking McDowell and said it was difficult to determine exactly what happened in Mr Shaw's living room - but that he went to the kitchen and armed himself with a knife or knives which he then used.

The Judge spoke of the devastating impact the murder has had on the Shaw family, but said he accepted it was not pre-planned.

McDowell was handed his sentence, and as he was being led from back into custody by prison staff, Mr Shaw's sister Margaret calmly pointed at him and said: "Do to yourself what you did to my brother. His life is worth more than 12 years."