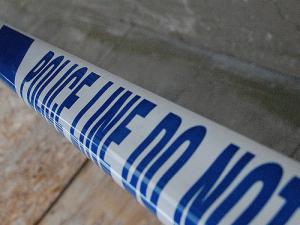 A "crude device" prompted a security alert after it was discovered in rural Co Down.

Several roads were closed at the scene near Newry on Tuesday afternoon after a suspicious object was found.

Police Service Northern Ireland announced early on Wednesday that the object had been dealt with.

"The Commons School Road in Newry has reopened following an earlier security alert," the force said.

"An object, described as a crude device, has been deactivated." 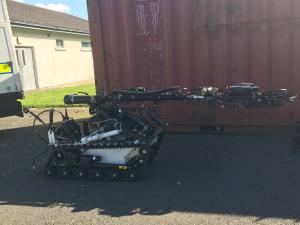