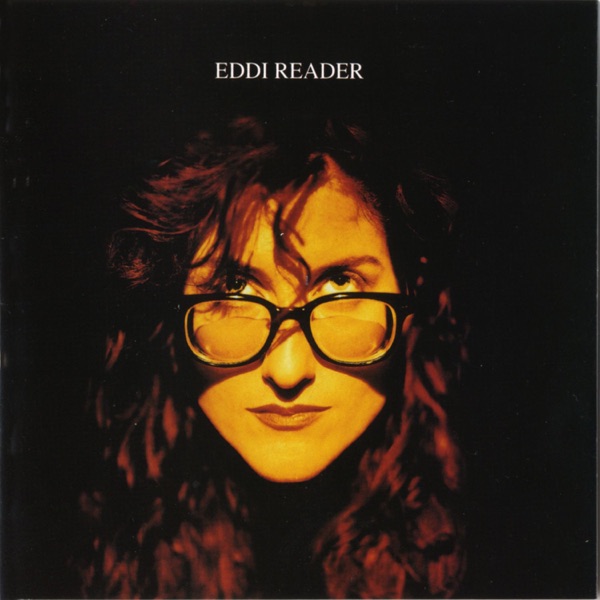 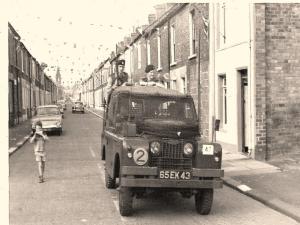 Democratic Unionist proposals to introduce a curfew in Northern Ireland during the Troubles were rejected by the Government, official files revealed.

ID cards, beefed up border security and steps to seal off west Belfast would also have been adopted had the British Government accepted former leader Ian Paisley's proposals.

The suggestions were discussed in an historical memo from Downing Street released by the Public Records Office of Northern Ireland (PRONI).

A letter from a Downing Street official said: "The arguments against a curfew were seen as primarily political, singling out part of the UK for special treatment and alienating those people most affected."

The DUP's intervention was intended to tackle the deliberate orchestration of violence in republican areas to lure members of the security forces into a trap.

The party said: "A curfew would serve the dual purpose of hampering the terrorists from moving their explosives to their intended target during the hours of darkness.

"It would serve to keep these hostile areas scrutinised by the security services.

"The curfew would have the added bonus of forcing the civilian population in the area concerned to press on the IRA to stop their campaign because of the inconvenience such a curfew would bring."

In 1992, Mr Paisley also proposed the introduction of a "ring of steel".

The official memo said: "It was pointed out that the proposal by Mr Paisley on this in fact meant sealing off West Belfast.

"Some action to seal off areas was already undertaken.

"The kind of option Mr Paisley had in mind would not prevent arms being moved."

It was suggested that the security forces would welcome the introduction of identity cards but officials felt they would be of limited value unless they were brought in throughout the UK, with the cooperation of the Republic of Ireland.

The official wrote: "There would probably be forgeries by the Provisional IRA. In any case, identification of terrorists was not the principal problem."

The official wrote: "Closure of the border was extremely difficult, given the fact that some private land straddled the border, people living on one side went to school on the other."

Outlawing Sinn Fein and the UDA was also discussed.

The official wrote: "The Prime Minister thought it would be difficult to proscribe the UDA without also proscribing Sinn Fein."