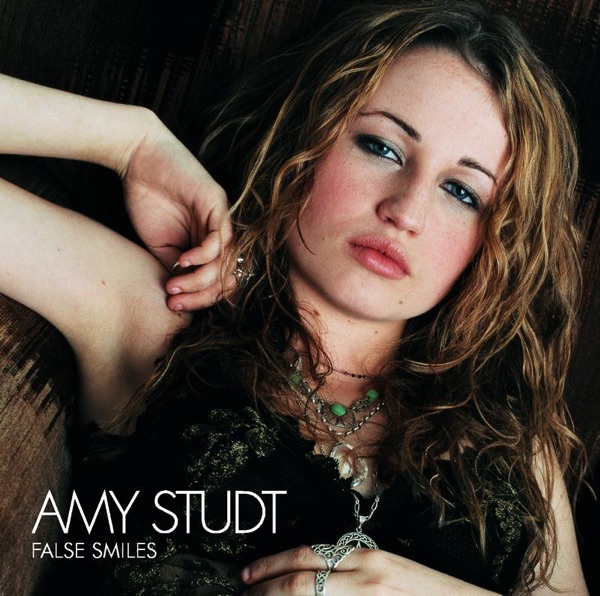 The family of a London teenager found dead after she disappeared from a Malaysian nature resort last year have welcomed the news that an inquest is to be held in the country.

The 15-year-old's naked body was discovered on August 13 beside a small stream about 1.6 miles from the resort.

Her family said: "We have fought very hard to keep Nora's case alive, after it was initially closed by the police in early 2020, and it has been our wish all along to have an inquest.

"This will be crucial in determining the fullest possible picture of what happened to Nora and how her case was dealt with."

The family said they will appear via video-link to give evidence after the coroner's court in the city of Seremban set the inquest to begin on August 24.

In January, Nora's family urged the Malaysia government to hold an inquest as they began suing the resort's owner for alleged negligence over their daughter's disappearance.

Police have said there was no sign the 15-year-old had been abducted or raped, with a preliminary post-mortem investigation showing that she succumbed to intestinal bleeding due to starvation and stress.

Sankara Nair, a lawyer for Nora's parents Meabh and Sebastien Quoirin, said in January that the family strongly believed Nora was abducted as she had mental and physical disabilities and could not have wandered off on her own.

The lawsuit said a cottage window was found ajar, with its latch broken, on the morning she disappeared.

Nora had poor motor skills and needed help to walk, and her mental age was about five or six years old, her parents said in the claim.

Chief executive Matthew Searle said: "This is a big step forward for the family in establishing the facts over what happened to their daughter.

"We applaud this action and look forward to a comprehensive process that may lead to answers for the family."