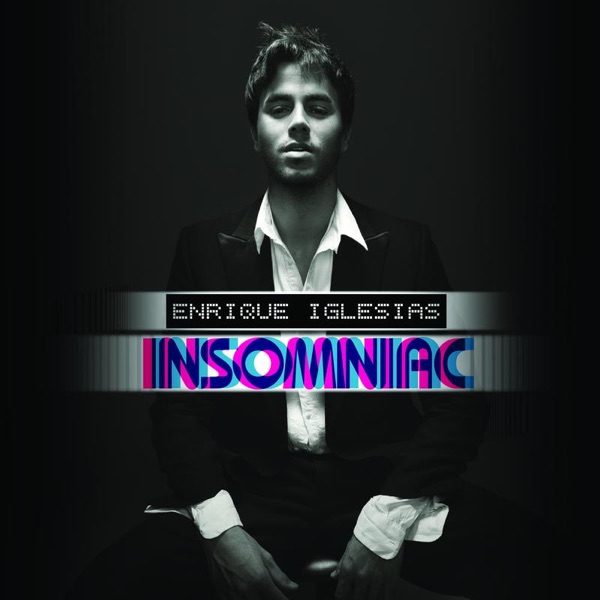 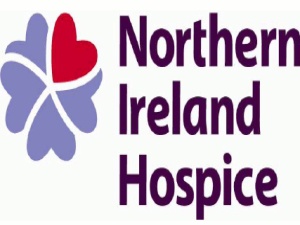 Hospice users in Northern Ireland are suffering a "huge shame and injustice" because they are not receiving the same financial support as elsewhere in the UK, the charity said.

The region will not benefit from the £25 million cash boost announced by Prime Minister Boris Johnson to protect charitable hospices and palliative care services.

Heather Weir, chief executive at NI Hospice, said it was extremely disappointing that no financial support will be extended to Northern Ireland and to the 4,000 people who need their services each year.

She added: "It is a huge shame and an injustice to people living in Northern Ireland with life-limiting and life-threatening conditions that the province is not receiving the same level of financial support as elsewhere in the UK for palliative care services."

The organisation has been providing care in the community and in specialist in patient units for over 39 years and demand for services and the relative costs are increasing.

Each year it costs £15.5 million to provide specialist palliative care to infants, children and adults, with only 30% of that received through statutory funding.

More than £11 million must be raised annually through fundraising and commercial activities.

Ms Weir said: "In order to retain and attract specialist clinical staff we are having to increase wages, pensions and benefits in line with that of the NHS, but aren't receiving any additional funding to cover these additional outgoings.

"Earlier this year, an additional £25 million of funding was announced to support Children's Hospices in England and now a further £25 million announced by the Prime Minister proves that palliative care is indeed a priority in England."

Stormont has not sat for more than two and a half years.