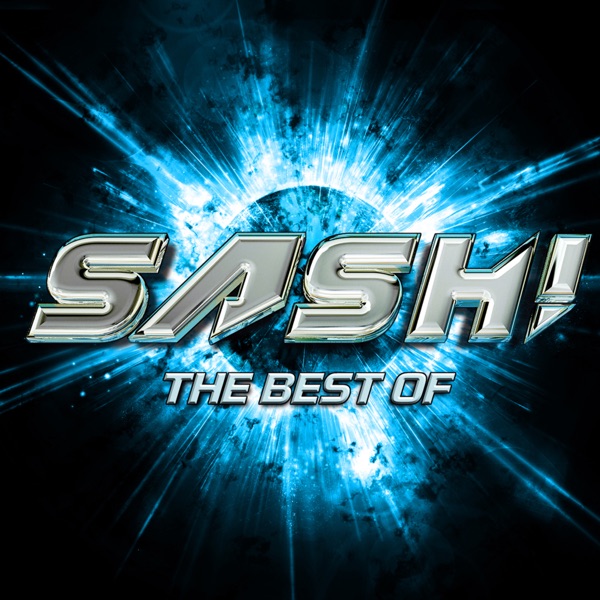 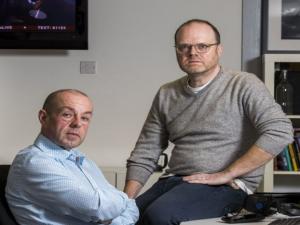 Two journalists have called for an apology from the PSNI chief after the Court of Appeal quashed a search warrant used to raid their homes and offices.

Barry McCaffrey and Trevor Birney were arrested over the alleged theft of a police watchdog document that appeared in their film No Stone Unturned on a notorious loyalist massacre in Loughinisland during the Northern Ireland Troubles.

On Friday a panel of judges sitting in the Court of Appeal ruled the conduct of the hearing to obtain the search warrant fell "woefully short" of the standard required to ensure that the hearing was fair.

The Lord Chief Justice Sir Declan Morgan delivered the judgment on behalf of a panel which included Lord Justice Treacy and Mrs Justice Keegan, telling the court that the journalists had at all times acted as investigative reporters adhering to their professional code.

"We see no overriding requirement in the public interest which could have justified an interference with the protection of journalistic sources in this case," he said.

"I hope that Simon Byrne this evening sees that he has to now apologise, this didn't happen on his watch but the responsibility falls on his shoulders to put this right and he should be putting it right immediately," Mr Birney said.

Mr McCaffrey added: "Journalists throughout Ireland and the UK were waiting for this judgment because it has now copper-fastened protections. The highest court in the land has protected our right to protect sources and to ask the difficult questions.

The NUJ hailed the judgment as an historic victory for journalism.

Michelle Stanistreet, NUJ general secretary, said: "We very much welcome the decision of the judges to quash the warrants and the bold emphasis they have placed on the right of journalists to protect their sources.

"Journalists must not be treated as criminals, they must not have their homes and offices raided, simply for doing their jobs."