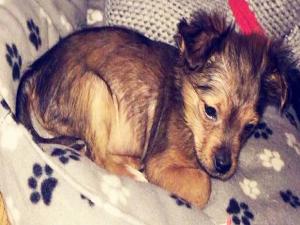 A Lurgan man who claims to be an animal lover but who bludgeoned an 11-week-old puppy to death with a hammer while high on a cocktail of drink and drugs was jailed for 15 months today.

Ordering 24-year-old Kyle Keegan to spend the same period under supervised licence conditions, Craigavon Crown Court Judge Neil Rafferty said his self-proclamations of being an animal lover “doesn’t sit easily with what he has pleaded guilty to.”

Imposing a 30 year prohibition on Keegan owning any animal, the judge told the puppy killer the sentence must not just punish him but also “ Deter other young men or other offenders from dealing with animals in this violent and vile and savage manner.”

He told Keegan: “ it is difficult to imagine how violence could be any more gratuitous than one method out to an 11 week old, small breed puppy by the use we know of a claw hammer to stove it’s skull in. 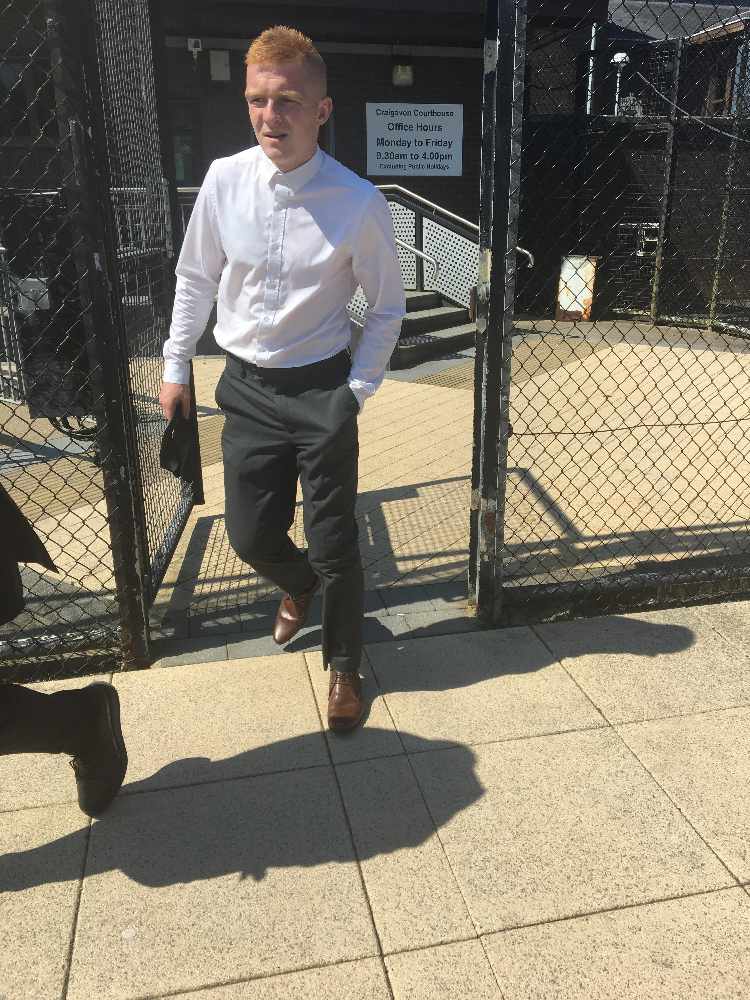 “Mr Keegan your actions towards this small and defenceless animal were barbaric. There is little that can be said that would express the horror of this small dogs death at your hands.“

A day before he was due to go on trial last month Keegan, from Gilpins Manor, finally confessed to causing unnecessary suffering to Sparky, a cross breed Chihuahua puppy, on 3 February last year.

A post mortem examination revealed that Keegan has used a claw hammer to strike “to or three blows” to his head and shoulder, causing multiple skull fractures and his brain to bleed into his lungs.