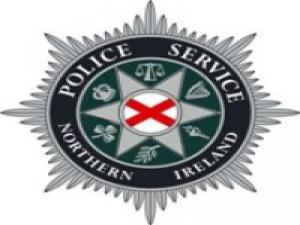 A man has been arrested after a series of arson attacks in Belfast early on Friday.

Three cars were set on fire and lit paper pushed through the letter boxes of three houses in Friendly Street and Joy Street.

One man, in his 20s, was taken to hospital for injuries to his hands as he tried to put out one of the blazes, police said.

Another attempted arson is suspected at a business property in Hamilton Street.

PSNI inspector Darren Hardy said: "Just before 3am, police stopped a man, 24, in the Oxford Street area and he was arrested on suspicion of breach of bail, four counts of arson and three counts of arson endangering life.

"The man currently remains in custody assisting police with their inquiries."