Pitbull and Ne Yo 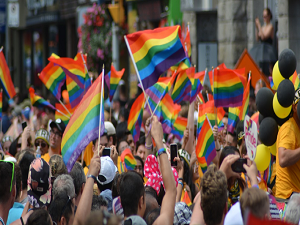 Partners will be able to tie the knot from early next year following a major liberalisation of the law surrounding gay unions.

More than 1,200 couples in Northern Ireland who already have civil partnerships will not be able to convert to full married status in the New Year under official proposals, lobbyists said.

Parliament forced ministers to introduce the change and more public consultation by the Government is due to clarify issues.

Cara McCann, who entered a civil partnership with her partner Amanda McGurk earlier this year, said: "Just a few weeks ago, I sat in a room in Stormont House with Government ministers and officials and was told that I could become a married woman in the New Year.

"Now the Government has changed its mind.

"Our campaign for equal marriage has always been about rejecting second-class citizenship. We have already won our campaign in Parliament.

"Now we will go to court to ensure the government does not escape its legal obligation." 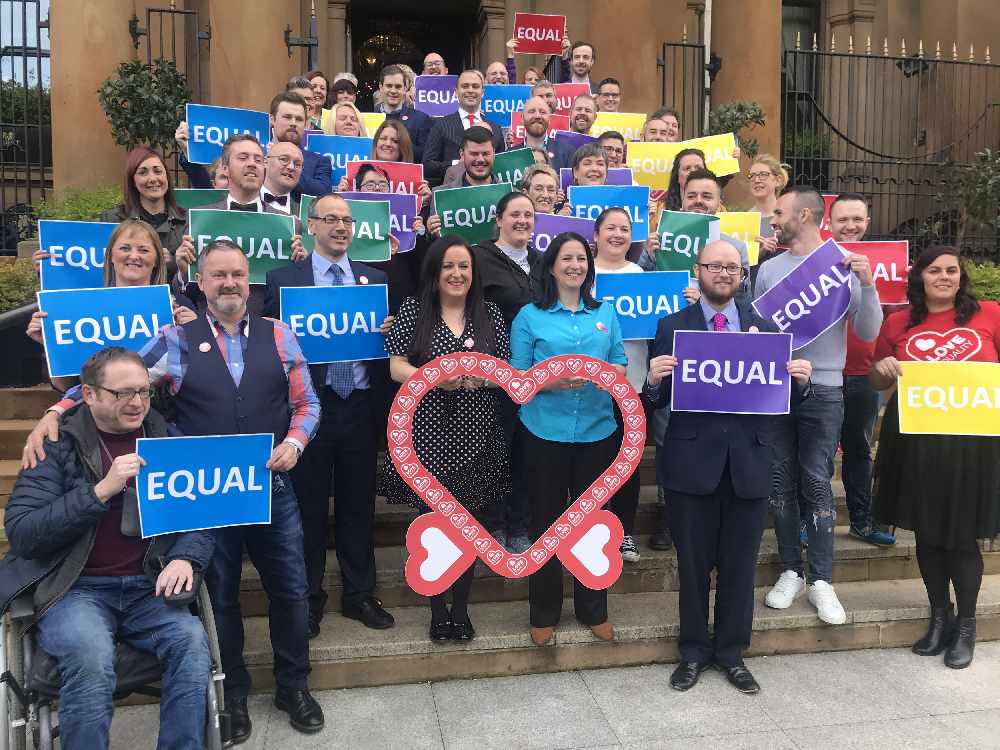 Under Government plans, same-sex couples in Northern Ireland will be able to apply for a civil marriage, but will not be able to convert an existing civil partnership to a marriage, nor will they be able to get married in a religious ceremony, the Love Equality campaign said.

It maintained that more than 1,200 couples in Northern Ireland who have civil partnerships will not be able to convert to married status in the New Year but acknowledged the Northern Ireland Office intended to publicly consult on these issues next year.

A same-sex couple in a civil partnership, two Christian couples and a Christian minister will take the legal challenge.

Ciaran Moynagh, the solicitor representing them, said: "The Government made a commitment to equal access to marriage for same-sex couples in Northern Ireland.

"Current proposals do not deliver on that commitment.

"My clients feel they have no choice but to take this action for themselves and on behalf of many others who face the prospect of continued inequality of treatment."

Northern Ireland's largest party, the DUP, is opposed to same-sex marriage on religious grounds, arguing that marriage is between a man and a woman and that civil partnerships were already available to same-sex couples.

A vociferous campaign for change to the law has continued.

The issue was one of the sticking points preventing re-formation of the collapsed ministerial powersharing Executive at Stormont.

A UK Government spokeswoman said: "Parliament passed legislation which requires the Government to put in place legislation to allow for civil same-sex marriage and opposite sex civil partnership in Northern Ireland by January 13 2020. We are working to meet this deadline."

He said: "Our campaign is not over until everyone is equal. No-one will be left behind.

"That means same-sex couples in civil partnerships and religious couples must be able to marry on an equal basis, while ensuring that freedom of religion is properly protected for all."