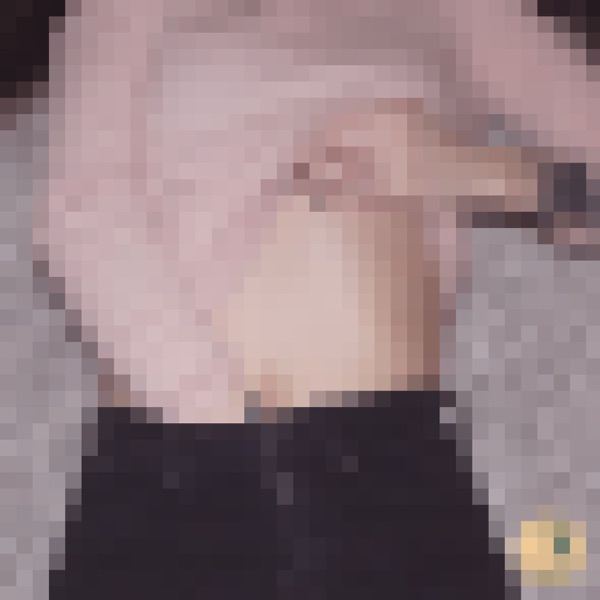 The Stormont Assembly will sit for the first time in two and half years later after it was recalled by MLAs wishing to protest at changes to Northern Ireland's abortion laws.

In an unorthodox step, the plenary session has been convened in the ongoing absence of a powersharing executive.

The noon sitting will be largely symbolic, as the Assembly cannot perform its legislative functions without a ministerial executive in place.

While rival MLAs have branded it a meaningless stunt, the members who signed the 30-strong recall petition have insisted it will provide a forum to voice opposition to the imminent decriminalisation of abortion in the region.

While DUP and UUP members are set to attend, the rest of the chamber's benches will be largely empty.

Sinn Fein has made clear it will not turn up to a sitting it has described as a circus.

It is uncertain how long proceedings will last, as the first item on the agenda is the election of a speaker - a vote that requires cross-community support.

The abortion law will change in Northern Ireland at midnight on Monday when the Executive Formation Act 2019 comes into effect.

MPs at Westminster successfully amended the Government bill in the summer to include measures to end the near blanket prohibition on abortion and introduce same sex marriage.

Once the 19th Century laws that criminalise abortion lapse at midnight, the Government will assume responsibility for introducing new regulations to provide greater access to terminations in the region by next April.

In the interim period, women will be offered free transport to access abortion services in England.

Under the Act, same sex marriage will become legal in Northern Ireland in January, with the first wedding expected the following month.

The law changes regarding abortion and marriage could only be stopped if the crisis-hit devolved executive is revived prior to the midnight deadline - a turn of events that is extremely unlikely.

With the rift between erstwhile coalition partners the DUP and Sinn Fein over issues such as Irish language legislation as wide as ever, a deal to restore powersharing still looks a long way off.

The last time the Assembly sat was March 13, 2017 in the wake of a snap election caused by the implosion of the devolved institutions two months earlier amid a row over a botched green energy scheme.

The sitting was only for the 90 freshly-elected MLAs to sign the roll of membership and the Assembly has not reconvened since.