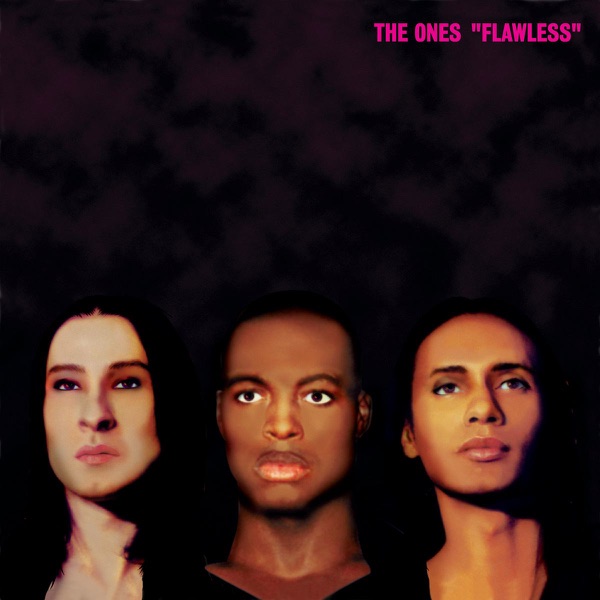 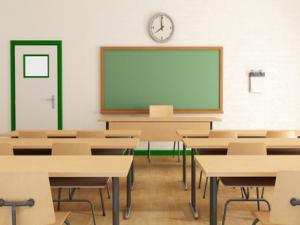 The Ulster Teachers' Union is holding a minute's silence at it's centenary conference to mark the collapse of the Stormont Executive.

808 days after the institutions came down, members say it's hampering their everyday workload.

Hundreds of Union members will gather in Newcastle's Slieve Donard Hotel for the annual event.

“It seems nothing we or anyone has said over the parlous situation schools face has got through to those in a position to effect change" ​​said Carney Cumper, President of the Ulster Teachers’ Union.

"We believe the education system is facing a potential death knell, the greatest threat here in a generation due to swingeing fiscal cuts and the increasing workload being placed on teachers.

“There isn’t one area of our education system which hasn’t been profoundly negatively affected and isn’t struggling to maintain the high standards teachers want to deliver."

Teachers will also discuss budget cuts, pay and security, following a number of threats against staff.

“Our teachers’ dedication and commitment – neither appreciated nor sometimes even paid by employers – has long been the only thing standing between the education system and the abyss.

“We’ve seen principals humiliated, forced to ask parents to help supply basics like toilet roll, we’ve seen some of our most vulnerable children with disabilities unable to attend schools for weeks because the resources to support them just aren’t there, we’ve seen schools shortening their teaching week in a desperate bid to save money, others facing shortfalls running into seven figures" said Ms.Cumper.

The UTU also revealed a number of cases of teachers being threatened by children, and have revealed risk assesments are being carried out on some pupils as young as six, due to 'concerning' behavioural issues.

One teacher was told by a seven-year-old that he would ‘stab her pregnant belly’ because he didn't want to do literacy.

In another incident a senior teacher of 30 years was pinned to a wall, studded with coat hooks, simply because he got in a pupil's way.

“None of it seems to have got through to the change makers and now of course nothing is happening at Stormont – and hasn’t happened for over two years.

“We feel like there’s nothing left to say. We’ve said it all and done – and continue to do against all odds – everything we can to deliver the education our children deserve, the education in fact to which they are entitled in law, an education which is their human right."

Teachers say the current situation is 'critical' and cannot go on.