Thousands of orangemen march to mark twelfth of July 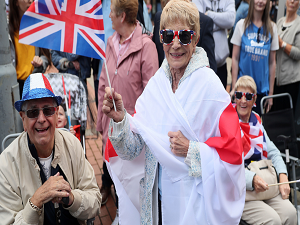 Thousands of Orange Order members have taken to the streets of Northern Ireland to celebrate the main date in the Protestant loyal order parading season.

The "Twelfth of July" events mark the anniversary of the Battle of the Boyne in 1690, when Protestant King William defeated Catholic King James II in Co Meath, in what is now the Republic of Ireland. 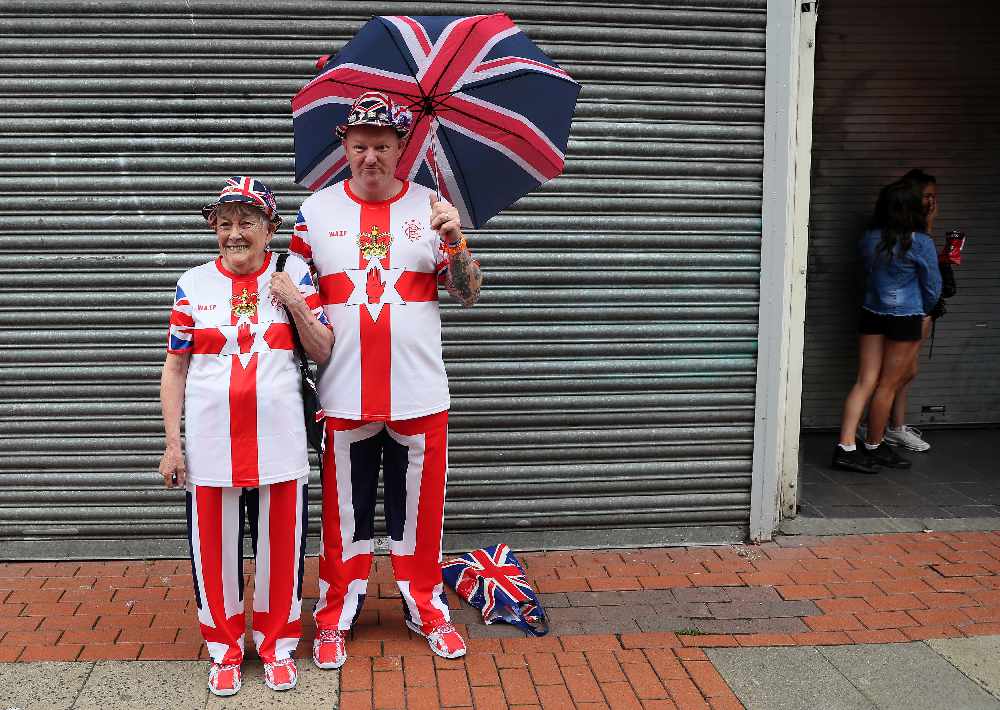 Marching bands and loyal order lodges paraded through streets across the region before congregating at fields to hear speeches and prayers delivered by senior Orangemen.

The longest parade was in Belfast, where hundreds of Orange lodge members, accompanied by about 60 bands, made their way through the city towards the demonstration field on the southern outskirts.

Union flag-waving supporters lined sections of the route to cheer them on.

The vast majority of Twelfth events are peaceful. 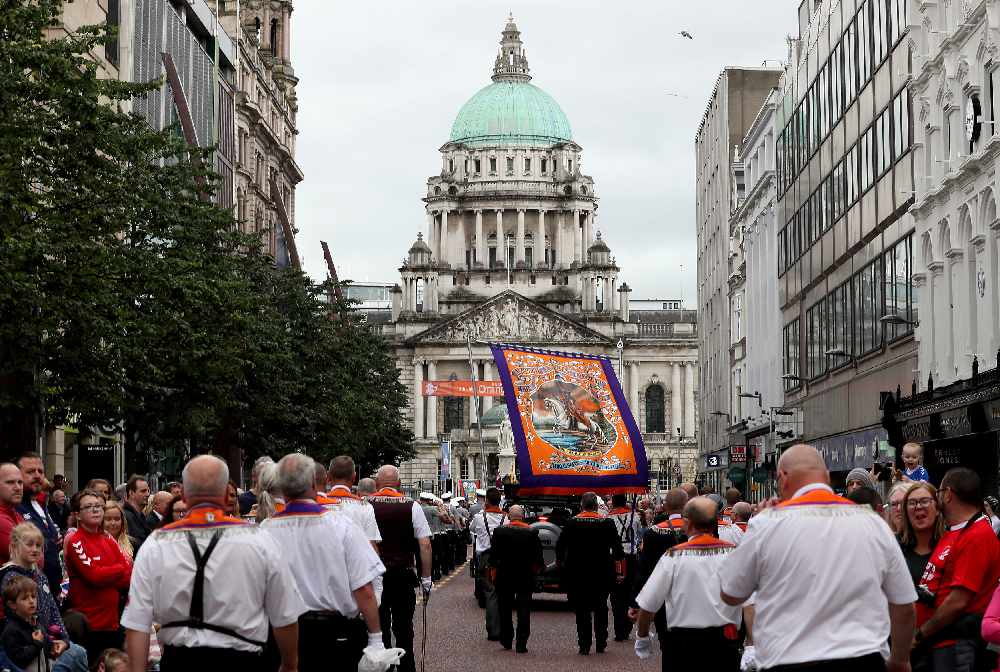 The main event is in County Armagh though -with more than 5,000 taking part in the parade Tandragee.

Over the years there have been many volatile flashpoints involving Orange lodges and nationalist residents.

The best-known include the Garvaghy Road/Drumcree dispute in Portadown, the Ormeau Road in south Belfast and the Ardoyne/Woodvale interface in north Belfast.

While tensions around Drumcree and the Ormeau Road largely dissipated as the peace process developed, the Ardoyne stand-off remained an annual source of intense community discord until relatively recently.

A locally negotiated temporary deal brought a measure of resolution to that impasse in 2016, resulting in largely incident-free Twelfths over the last number of years.

Stormont leaders have previously agreed to eventually take on the responsibility for parading issues from the Government, potentially replacing the Parades Commission adjudication body with a new model.

That plan was subsequently consumed by the wider political fallout at Stormont and is now well and truly on ice amid the ongoing absence of powersharing.

A Stormont-established working group set up to examine ways to deal with the thorny issues of flags, identity, culture and tradition has made little progress.

A lack of devolved government means there is little prospect of any emerging recommendations being implemented in the short term.