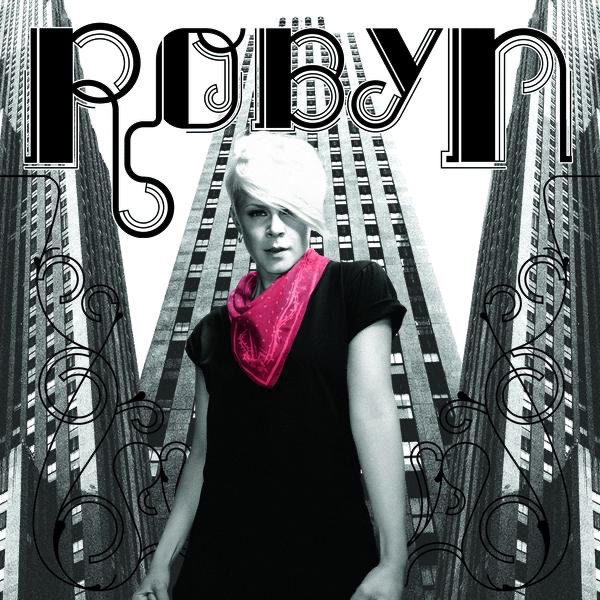 Town John Hume loved so well says thanks to peacemaker 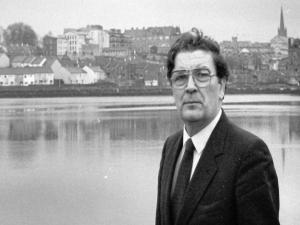 As the final bars of The Town I Loved So Well drifted out of the cathedral door the first crackle of applause sounded.

Stuttering at first, the instigators perhaps hesitant whether it was an appropriate response to such a moment, it quickly swept among all those congregated outside the church grounds to say goodbye to John Hume.

Two of his grandchildren spun round to see where the spontaneous act of appreciation had emanated.

They were greeted by a gallery of faces, some sheltering beneath umbrellas, perched high behind wrought iron railings on a road behind St Eugene's Cathedral.

One man called out "Thank you John".

Minutes earlier, the same onlookers were listening on a tiny portable radio balanced precariously on a car roof as Phil Coulter ended the funeral service on the piano with Mr Hume's favourite song about his favourite place - Derry.

Outside, as the clapping spread to the limited number of mourners who had been able to attend the mass, Pat Hume held her focus on her husband's wicker coffin as it was gently loaded into the hearse.

Behind her the assembled dignitaries applauded the man whose efforts to stop the bloodshed of the Troubles earned him the Nobel peace prize.

Mourners across the country and the world, have been paying their respects to former SDLP leader and Nobel Peace Prize winner John Hume. His funeral took place at St Eugene's Cathedral in Derry/Londonderry earlier today. pic.twitter.com/OxHtYewtPB

In a sign of the strange times in which Derry bade farewell to one of its most famous sons, all wore face masks.

The applause finally subsided. But only momentarily.

As the hearse emerged from the cathedral gates, taking Mr Hume on his final journey to the City Cemetery, it rang out again.

This time accompanied by the words of Abide With Me, sung by church choristers standing at spaced out intervals close to the entrance.

As the cortege turned right up Creggan Street, a uniformed veteran of the Irish Defence Forces, standing like a sentry, raised a salute.

All around him people clapped.

Crowds gather and clap as the coffin of #JohnHume passes by on the way to the cemetery. pic.twitter.com/Si21N1ylL3

Pat Hume, travelling in the black funeral car behind the hearse, lowered her window to acknowledge those on the roadside who had braved the rain to say their own personal thank you.

Earlier, she had sat at the end of the first pew of the cathedral as her son John Jnr insisted it was the family that owed the north west a thank you - for looking after Mr Hume as dementia gradually took hold.

"The kindness shown to him by the people of Derry and Donegal, who stopped to talk to him in the street every day, guided him to protect his independence, and received him with gentleness if he was agitated, was a profound gift to all of us," he said.

"We are eternally grateful to all those that helped over the years."

Outside the bond Mr Hume had forged with those people, from the height of his political powers through to the fading of his light, was all too clear.

Along that last slow drive to the cemetery, there were not the thousands that would have been expected if the funeral had happened in normal circumstances.

But there were enough to leave the family in no doubt what the former SDLP leader meant to the town he loved so well.