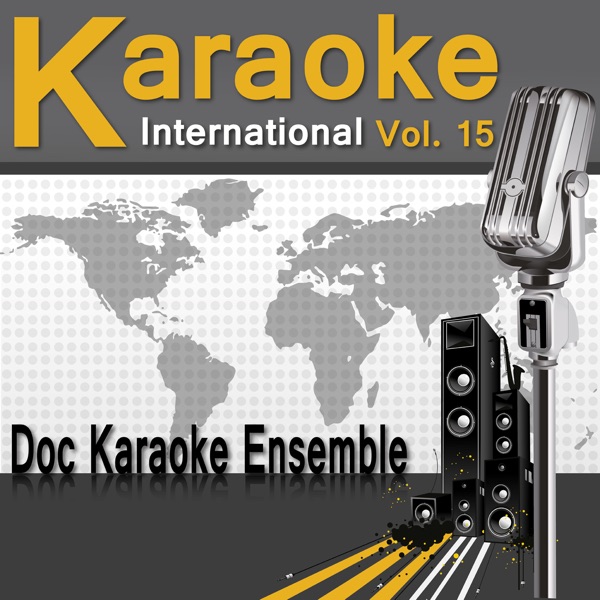 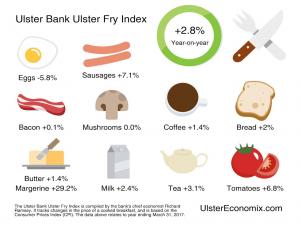 The cost of an Ulster fry has hit a three-year high.

The price increased by 2.8% in the last year, according to the Consumer Prices Index, with economists predicting pockets would be squeezed even harder in the year ahead.

Pork sausages and tomatoes have seen the largest rises in the past year, according to Ulster Bank.

Margarine soared a whopping 29% while eggs were the only item which has fallen in value.

Ulster Bank's chief economist for Northern Ireland Richard Ramsey said: "Looking ahead, we only see the Ulster Fry Index going one way - up.

"Consumers are going to feel an increasing squeeze as the price of food rises in the months ahead.

"And of course cafes and restaurants also have to factor in rising energy and labour costs, for instance, in the prices they charge.

"The National Living Wage and the rising cost of gas and electricity will be key factors in their cost-base, and the prices they charge."

He said food made up a significant proportion of household spending and was a key sector of the Northern Ireland economy.

"So, understanding how the price of food stuffs are changing gives us some insight into both the current state of consumer finances, and also some of the challenges facing the agri-food industry."

There is a wide range of alternative indices around the world - from the Big Mac Index to the Cappuccino Index - which are intended to put economics into layman's terms, and shed new light on important economic issues.

Mr Ramsey added: "Ours is the Ulster Fry Index, and it hopefully gives the man or woman on the street a clearer idea of why their household finances currently are the way they are."