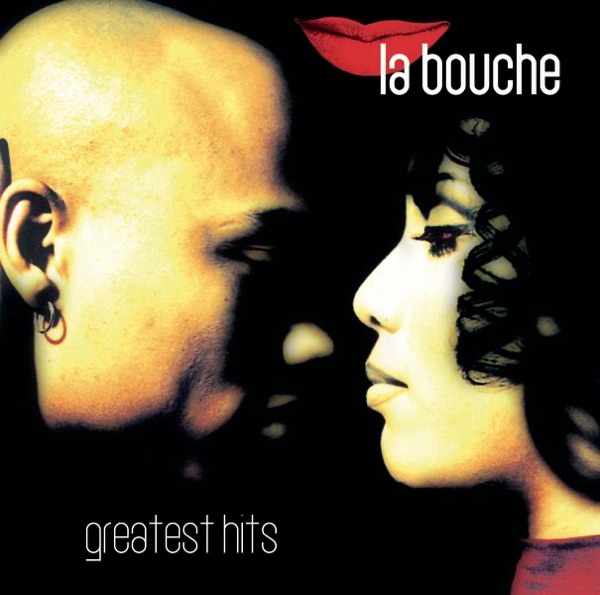 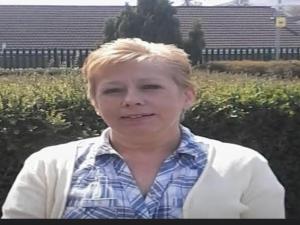 Maura Donnan who was in court today accused of assaulting a neighbour.

A woman who hurled homophobic abuse at a neighbour and threatened to kill his dog was freed on bail today.

Although District Judge Amanda Brady freed Maura Donnan on her own bail at Lisburn Magistrates Court, she warned the 55-year-old that “if you breach again whoever is dealing with you may not be minded to let you out again.”

Donnan, from Clermont Bungalows in Warrenpoint, appeared at court via video-link from police custody where she was charged with threatening to destroy a dog, attempting to damage windows and common assault on 9 July this year.

A police constable told the court the complainant reported to police that he saw Donnan climbing over his front gate so he went outside to speak to her but was knocked to the ground and “felt himself being dragged across the ground.”

The court heard that when the man got up the following morning, there was a brick in his garden having been thrown at the window. 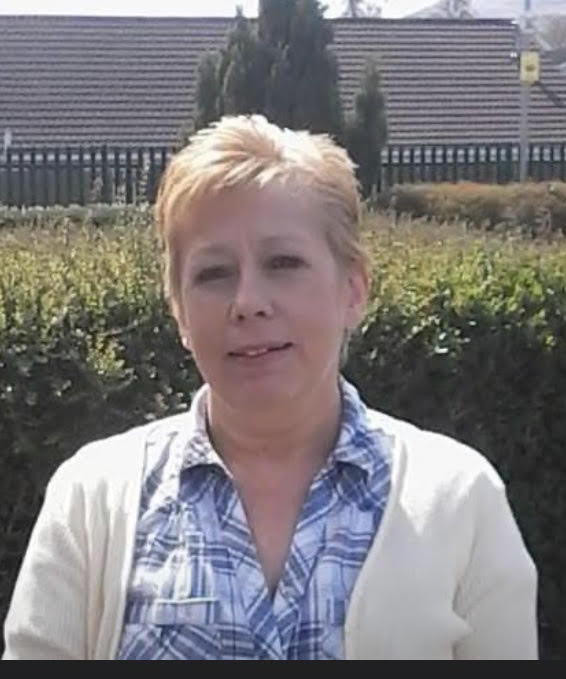 (Picture of the accused, Maura Donnan)

The officer said police were objecting to bail due to concerns about the risk of reoffending, revealing that Donnan was already on bail for an offence in January when she threw eggs at the man’s home.

Defence solicitor John Murphy said the only issue in that case was whether “it was two eggs or five” that Donnan flung at the property, submitting that with no other breaches in the last six months, Donnan was suitable to be freed again.

“She went to make peace with him but that sort of backfired,” said the lawyer.

Freeing Donnan on her own bail of £300, DJ Brady told her “it’s important that you stay away from this neighbour - under no circumstances approach him or go near his house.”