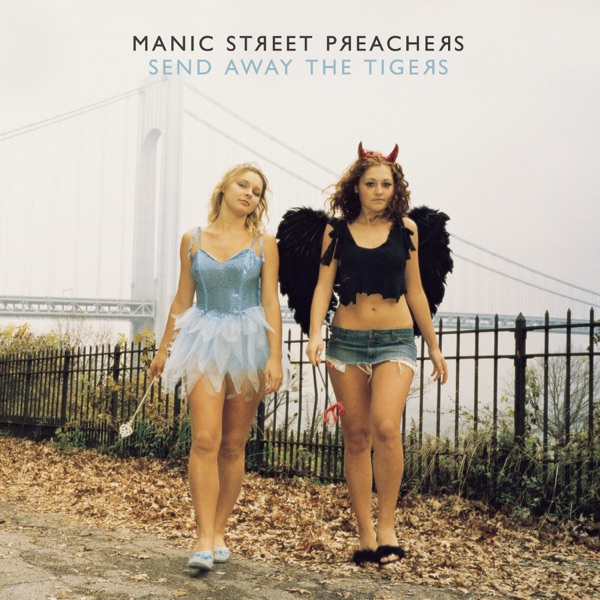 Your Love Alone Is Not Enough

13,000 for Super Cup in Belfast, bronze at least for Aidan, Blues and Larne strike gold

Up to 13,000 fans will be able to attend next month’s UEFA Super Cup in Belfast.

The Irish FA said on Friday the number of spectators being allowed in to watch the match between Chelsea and Villarreal on 11 August was determined following talks between UEFA, the Northern Ireland Executive and the association.

IFA chief executive Patrick Nelson said the "voluntarily reduced capacity crowd of 13,000... represents a 30% reduction in the overall stadium capacity and recognises the need to remain cautious given the ongoing health situation in Northern Ireland."

He added "we have also secured a resolution which allows travelling Villarreal fans to attend the game" - avoiding quarantine.

Breaking: Up to 13,000 fans will be able to attend next month’s UEFA Super Cup in Belfast. Chelsea face Villarreal on 11 August.

Belfast boxer Aidan Walsh has secured at least a bronze medal at the Tokyo Olympics.

The welterweight beat Merven Clair of Mauritius on Friday morning and now fights Great Britain's Pat McCormack in the semi-finals on Sunday.

Sport on air on the hour pic.twitter.com/654Uc6B9ho

Another local Olympian has also impressed in the pool:

Linfield and Larne have reached the third qualifying round of the Europa Conference League.

They drew their matches in Bosnia and Denmark on Thursday night but go through on aggregate.

It means another financial windfall for both clubs.