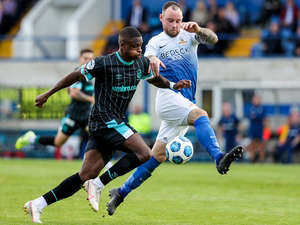 Cliftonville have moved six points clear at the top of the Danske Bank Premiership with a 1-0 win against Warrenpoint at Solitude.

Coleraine are second after beating Ballymena 3-0 in their first match on the new artificial pitch at Ballycastle Road.

Crusaders were also 3-0 winners at Glentoran.

It was scoreless between Linfield and Glenavon in Lurgan where both teams finished with 10 men. 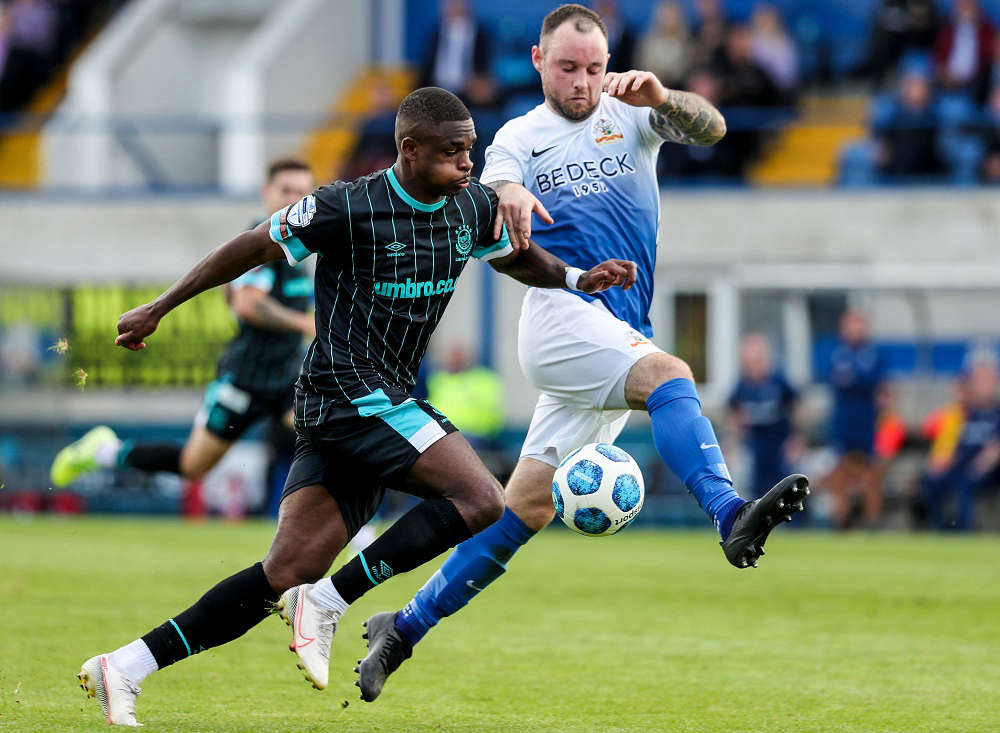