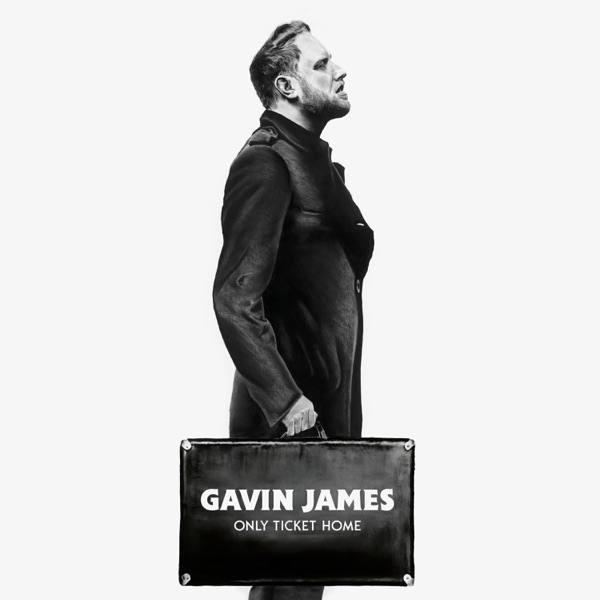 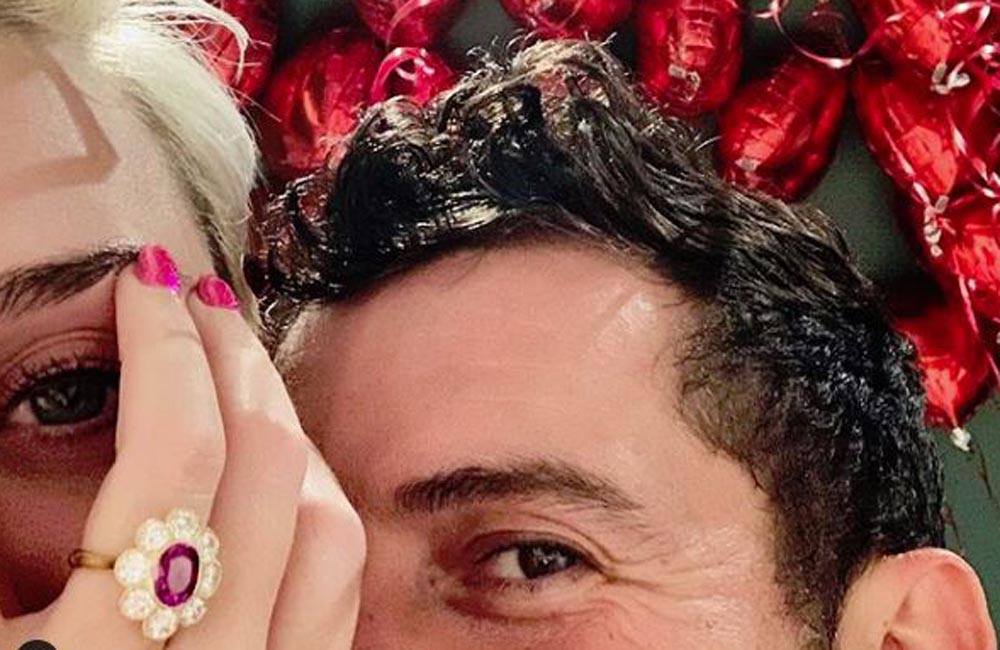 Katy Perry and Orlando Bloom have got engaged after three years of dating.

The 'Firework' hitmaker - who was previously married to Russell Brand - took to Instagram to show off her stunning pink diamond floral-shaped ring in a selfie of herself and the 42-year-old actor, confirming they plan to tie the knot after three years of dating.

The 'Pirates of the Caribbean' actor - who has eight-year-old son Flynn with ex-wife Miranda Kerr - also shared the same photo on his own Instagram page.

He captioned it: "Lifetimes".

The 34-year-old singer's mother, Mary Hudson, shared a number of pictures on Facebook of what appeared to be Katy and Orlando's engagement party, which had a heart theme.

The images included a close-up of the 'I Kissed A Girl' hitmaker's ring and another of the happy couple in front of a heart-shaped floral trellis.

She captioned the pictures: "Look who got engaged on Valentine's Day!!"

The happy news comes just a few weeks after the pop star admitted she doesn't expect to marry again as she is "less fantastical" than she was before her first wedding to Russell, who she wed from in 2010 and split from just over a year later.

She said: "I'm very pragmatic and logistical and I am less fantastical about things. I mean, I was married when I was 25. I'm 34. It was almost 10 years ago. I was like, 'One person for the rest of my life,' and I'm not so sure that that idea is for me. I'm just such a different person than I was."