The BBC has announced a new documentary to mark a decade since the passing of Grammy-winner Amy Winehouse. 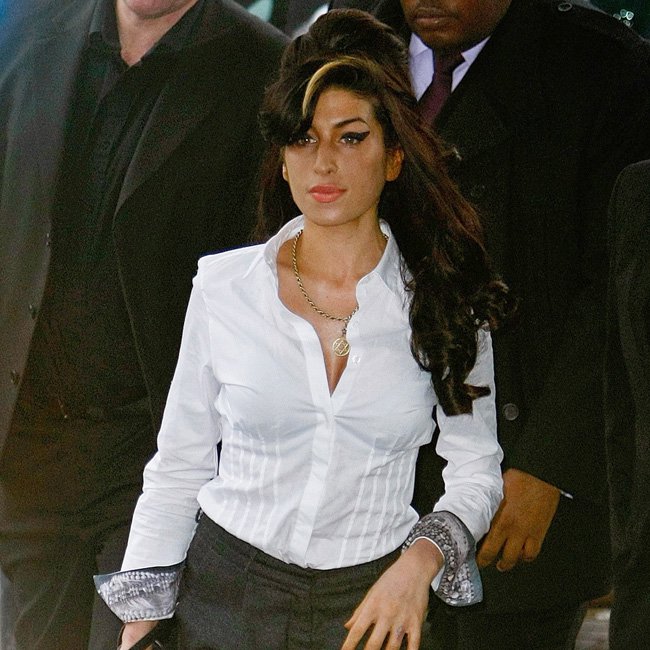 A new Amy Winehouse documentary is set to air to mark 10 years since the singer's passing.

What's more, the 'Rehab' singer's mother, Janis Winehouse, is set to give her perspective of her daughter's life as she wanted to share her memories of her daughter in case there comes a time when she can't remember anything due to Multiple Sclerosis, which can impact the ability to process information and memory loss.

A press release states: “Janis lives with Multiple Sclerosis, a condition which threatens to strip her of her memories of Amy, and is a large part of her motivation to make this timely and personal documentary."

For the very first time, “Amy Winehouse At The BBC” offers audio-versions of tracks from ‘A Tribute To Amy Winehouse by Jools Holland’ and the ‘BBC One Sessions Live at Porchester Hall’. In advance of the release, three tracks are now live to listen to: https://t.co/V5OGfVqjGR🖤 pic.twitter.com/qTJpmHJzyM

Janis said: “I don’t feel the world knew the true Amy, the one that I brought up, and I’m looking forward to the opportunity to offer an understanding of her roots and a deeper insight into the real Amy."

Commissioning editors Max Gogarty and Rachel Davies added: "'Amy Winehouse: 10 Years On' promises to be a celebratory and intimate portrayal of one of the brightest musical talents the UK has ever seen.

“Whilst being a celebration of her musical genius and featuring rare and unheard performances, it will also offer a reinterpretation of the prevailing narrative around her rise and fall, told by those closest to her.”

The BBC is set to celebrate the Grammy-winner's life with a series of special productions, including a doc on BBC Radio 2 about Amy's influence on female musicians and a look back at her greatest live performances on BBC Radio 1.

The BBC doc comes six years after the film 'Amy', which the singer's father, Mitch Winehouse, had claimed presented him and his daughter in a "misleading" light.