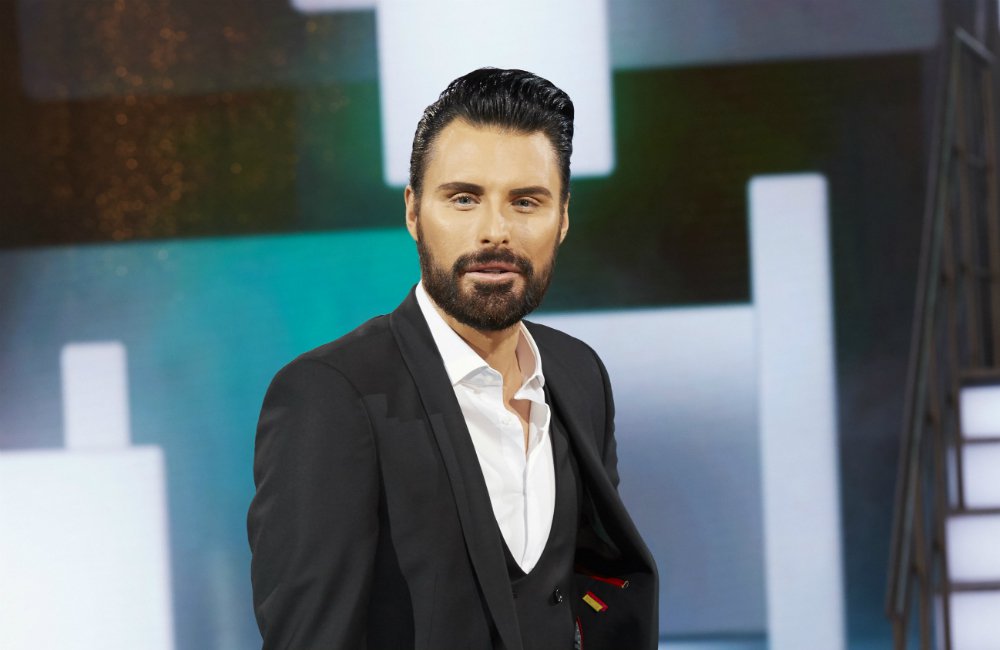 Rylan Clark-Neal has promised viewers there will be a tribute to the late Dale Winton on the rebooted 'Supermarket Sweep'.

Rylan Clark-Neal was recently announced as the new 'Supermarket Sweep' host. The TV presenter will host a revamped version of the classic 90s show, which was originally presented by Dale - who died aged 62 in April last year - from 1993 to 2001.

Speaking to RadioTimes.com, Rylan said: "We're definitely going to have a nod to Dale. That was one of the big things when I agreed to do the job was that I wanted to have a nod to Dale, somewhere in the supermarket which we've managed. That's all I'm going to say about it, but it was the one thing I really wanted."

The 30-year-old presenter admitted the plan was to air 'Supermarket Sweep' earlier, but it was held off due to Dale's death.

Rylan said: "Dale's passing was really, really sad, and we all just took that decision to say, 'Now is not the right time to do this,' because it was Dale's show. One thing I'm gutted about is that I never got to speak with Dale beforehand because any show that I do that someone's done I speak with them beforehand to make sure they're happy that I'm doing it."

The reboot will see the show modernised with new games and other additions, such as a self-checkout.

The show is expected to return to screens in September on ITV2.