Star will add more than 270 films on Disney+ when it launches on the streaming service next month. 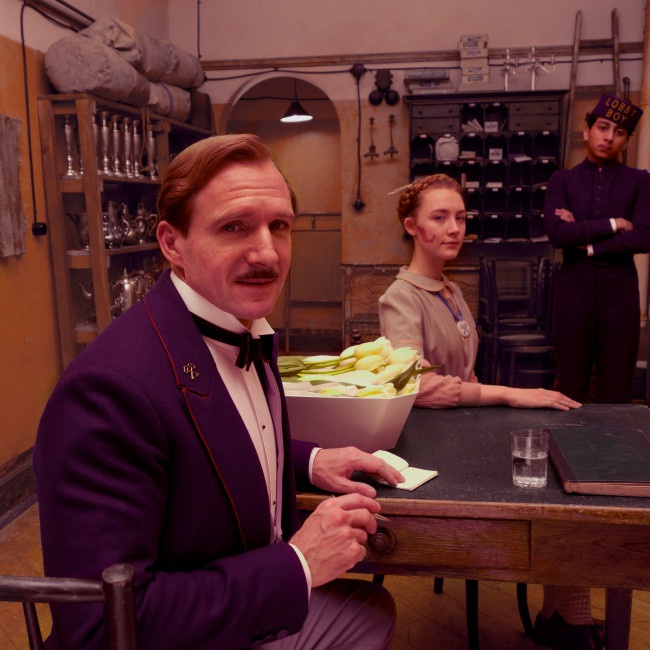 Star will add even more movies to Disney+.

The entertainment brand will see more than 270 films added to the streaming service when it arrives of February 23.

Movies such as 'Three Billboards Outside Ebbing, Missouri', 'The Grand Budapest Hotel' and 'The Favourite' with 38 award-winning movie available on the service at launch.

A number of Star Originals are available to viewers when the service lauches. These include the crime thriller 'Big Sky' from David E. Kelley and 'Love, Victor' – a spin-off from the movie 'Love, Simon' penned by the movie's writers Isaac Aptaker and Elizabeth Berger.

Adult animated sitcom 'Solar Opposites' – which is co-created by Justin Roiland and Mike McMahan, who are behind 'Rick & Morty' and drama series 'Helstrom' have also been added to the streamer's slate.

The service will also give Disney+ subscribers access to TV series such as 'Modern Family' and 'The X-Files'.

#WandaVision is brought to you in color by Hydra Soak. Find the Goddess within!

These films and series will join previously announced titles including '24', 'Lost', 'Desperate Housewives', 'Prison Break' and 'How I Met Your Mother'.

Jan Koeppen, President at The Walt Disney Company in Europe, the Middle East and Africa, said: "Star will be an integral part of Disney+, making it bigger, bolder and even more exciting.

"The arrival of hundreds of TV series and movies including our exclusive Star Originals will make Disney+ the premier destination for high quality entertainment with something for everyone. Needless to say, all this comes with parental controls to give parents that peace of mind."