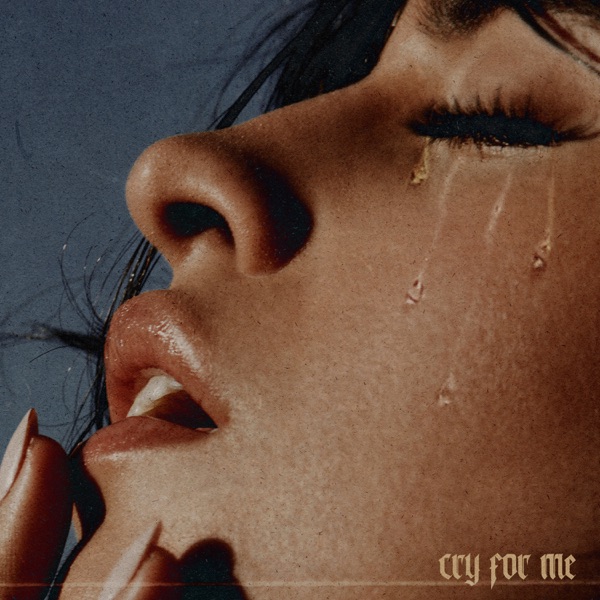 The United Arab Emirates is set to test drones which fly into clouds and give them an electric shock to product rain. 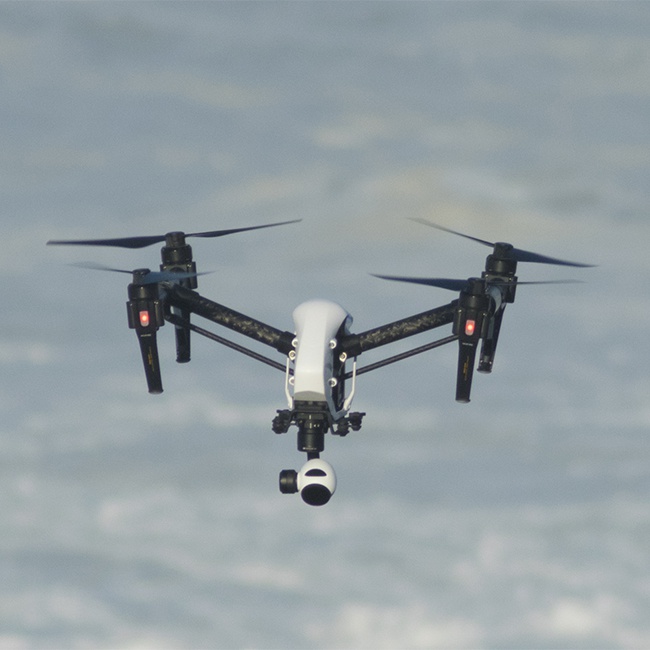 The United Arab Emirates is set to test drones which fly into clouds and give them an electric shock to product rain.

The country - which already makes use of cloud-seeding technology by dropping salt - is looking to genreation more precipitation with an average annual rainfall of 100mm.

Four years ago, the UAE government provided $15 million (£10.8 million) to cover nine rain enhancement projects, with a team of scientists at the University of Reading leading the way on one of them.

Professor Maarten Ambaum explained that the project is looking to change the balance of electrical charge on cloud droplets.

The scientist - who worked on the project - told the BBC: "The water table is sinking drastically in [the] UAE and the purpose of this is to try to help with rainfall."

He noted that the UAE has "plenty of clouds", which gives the team the potential to get the water droplets to merge and stick together.

He added: "When the drops merge and are big enough, they will fall as rain."

And Alya Al-Mazroui - the director of the rain-enhancement research program - added to Arab News: "Equipped with a payload of electric-charge emission instruments and customised sensors, these drones will fly at low altitudes and deliver an electric charge to air molecules, which should encourage precipitation."

Once the study has been evaluated, it could lead to more funding to provide larger aircraft.