BT employees from across the island of Ireland have raised almost £135,000 for Marie Curie and the Irish Cancer Society as part of the leading communications providers’ annual volunteering initiative, BT Shop for Change.

On October 13th, more than 100 BT employees across Northern Ireland stepped out of their day jobs to volunteer in the BT Shop for Change event, with each BT team taking over one of 10 Marie Curie shops to help raise vital funds to provide care and support for local people living with terminal illnesses. On the same day, BT volunteers in the Republic of Ireland also supported the Irish Cancer Society, taking over eight shops. 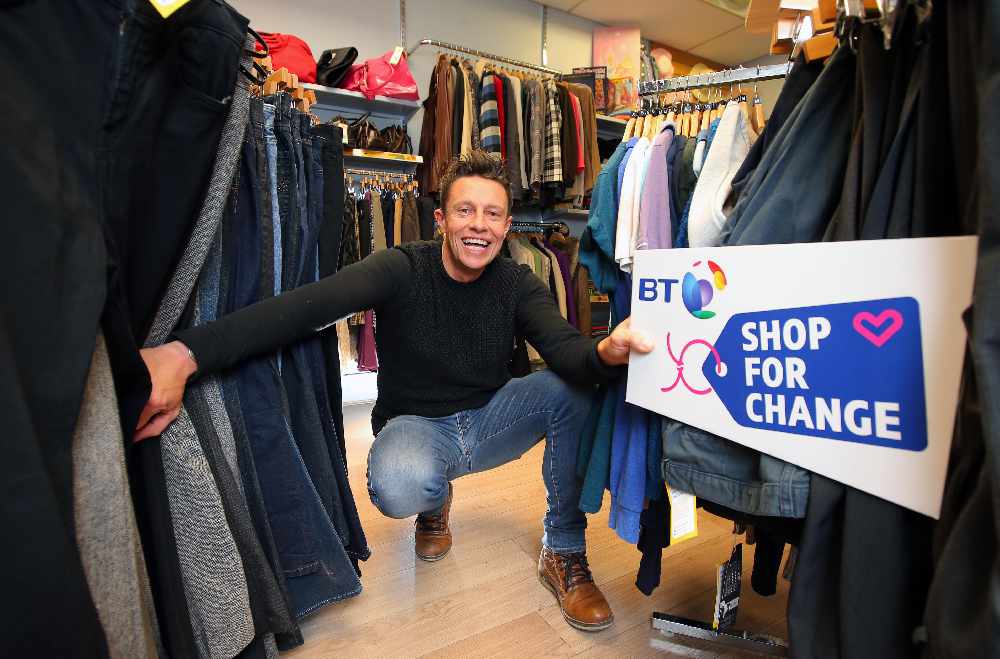 The teams of volunteers used their corporate skills to promote their shops, encourage shoppers to visit and ultimately to raise as much money as possible for Marie Curie and the Irish Cancer Society. In Northern Ireland, Marie Curie will use this money to help run and maintain its Belfast Hospice, to deliver nursing care and to help more people living with terminal illnesses, including cancer.

Clayre Sloan, Area Manager, Marie Curie Shops NI, said: “This year’s BT Shop for Change event was a fantastic success. All of the BT employees gave it their all on the day and brought a huge amount of energy, enthusiasm and creativity. This initiative not only helped us to raise awareness of the direct care and support we provide to people with terminal illnesses but the sales and stock donations on the day raised the equivalent of over 2,644 hours of nursing care.”

Peter Morris, Head of Operations at BT in Northern Ireland said: “Since BT launched BT Shop for Change five years ago, our volunteers have raised a staggering £415,000 to support the great work of Marie Curie and the Irish Cancer Society.

“BT would like to thank the local communities as well as our BT volunteers for helping us to make this year’s fundraising initiative our most successful event to date. As a business, BT is committed to having a positive impact on local communities and all of our teams take great pride in finding ways to support those that need it most in our local area. We are incredibly proud of our staff that took part in this year’s event and know that the money raised will help to support local people living with terminal illnesses, including cancer.” 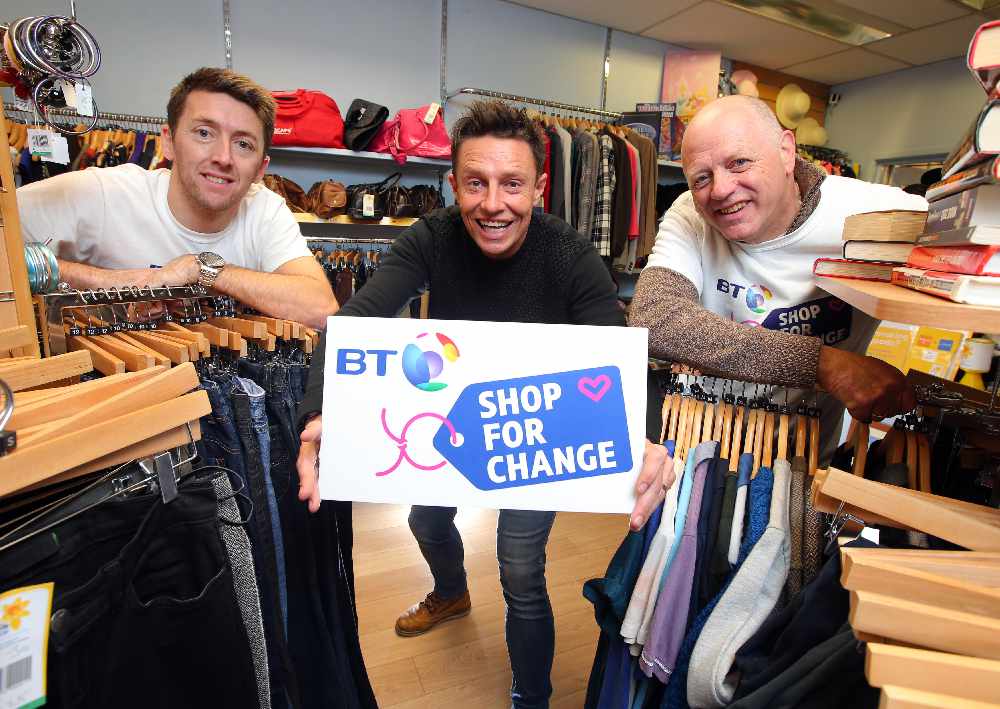