Disney Plus coming to Sky Q and Now TV 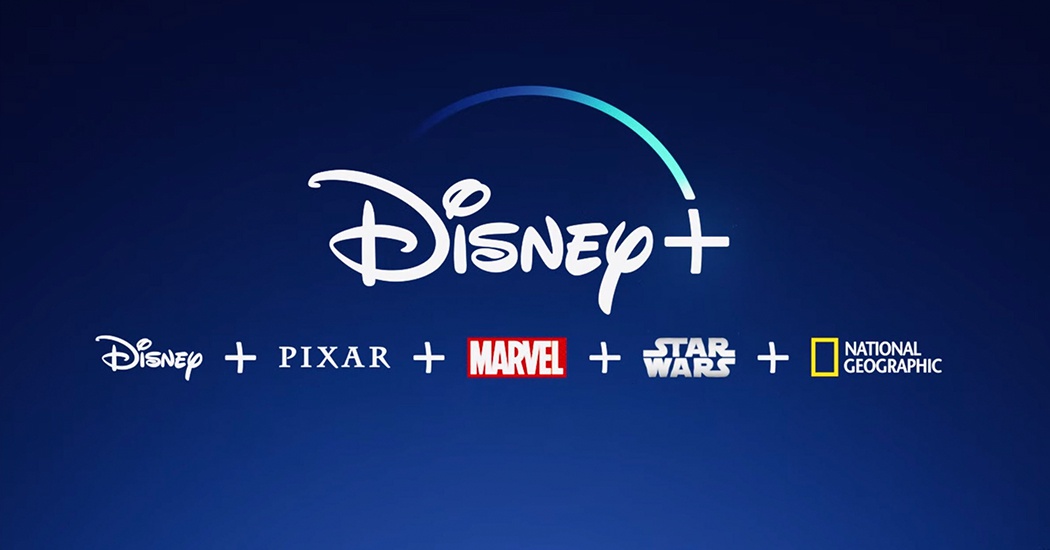 The much anticipated Disney Plus (Disney+) is due to be released in the UK and Ireland from 24th March, a week earlier than originally planned.

Sky has agreed a multi-year deal with Disney to bring the high quality streaming video service to their Sky Q boxes, with a launch on their NOW TV service in the coming months.

Users can add Disney Plus to their bill in order to access the content as Sky will bundle the service into customer's existing subscription packages, similarly to how users can access Netflix at the moment

Disney+, which has been available in the US for the past five months, will include over 7,500 episodes and 500 films to choose from in the first year, with more to be added over time. Fans will be able to watch a whole range of animated classics, Marvel, Pixar, Star Wars, National Geographic and over 25 exclusive Disney+ originals.

For those who aren't Sky customers, the service will also be available as a stand alone app that will be compatible with most smart devices.