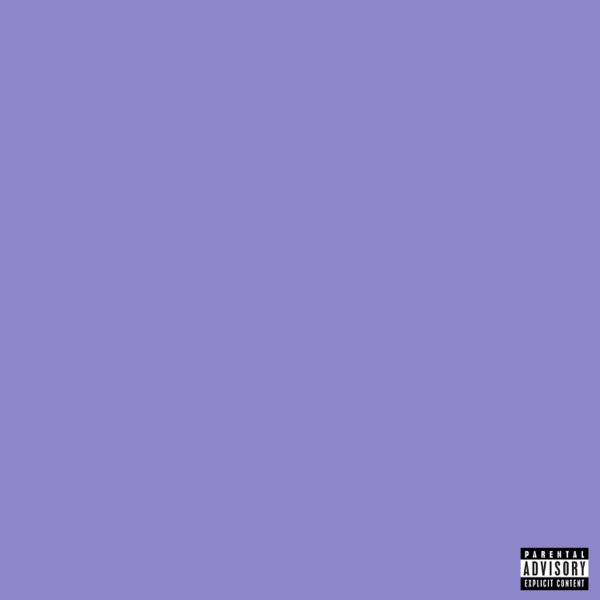 Ed Sheeran has surprised fans by making a mysterious return on Social Media. This is after a year-long hiatus.

Back in December 2015, the 25 year old singer announced a break from social media, promising to return in Autumn 2016 with new music.

He told fans: "I've had such an amazing ride over the last five years but I find myself seeing the world through a screen and not my eyes so I'm taking this opportunity of me not having to be anywhere or do anything to travel the world and see everything I missed."

Let's hope this is a positive sign of his much- anticipated return to music.