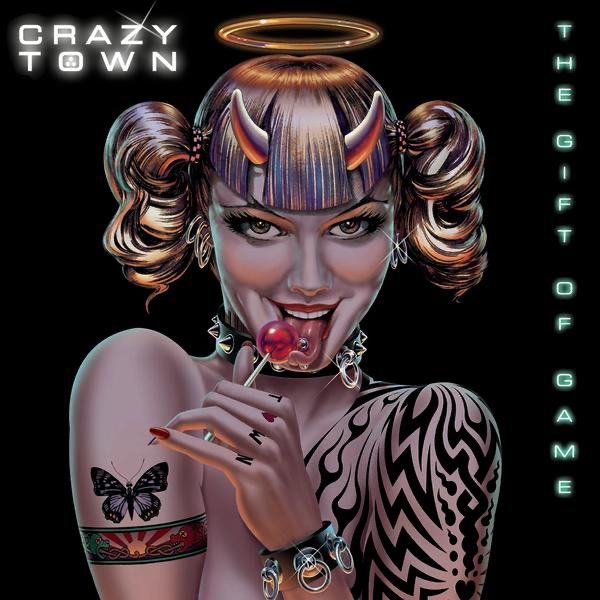 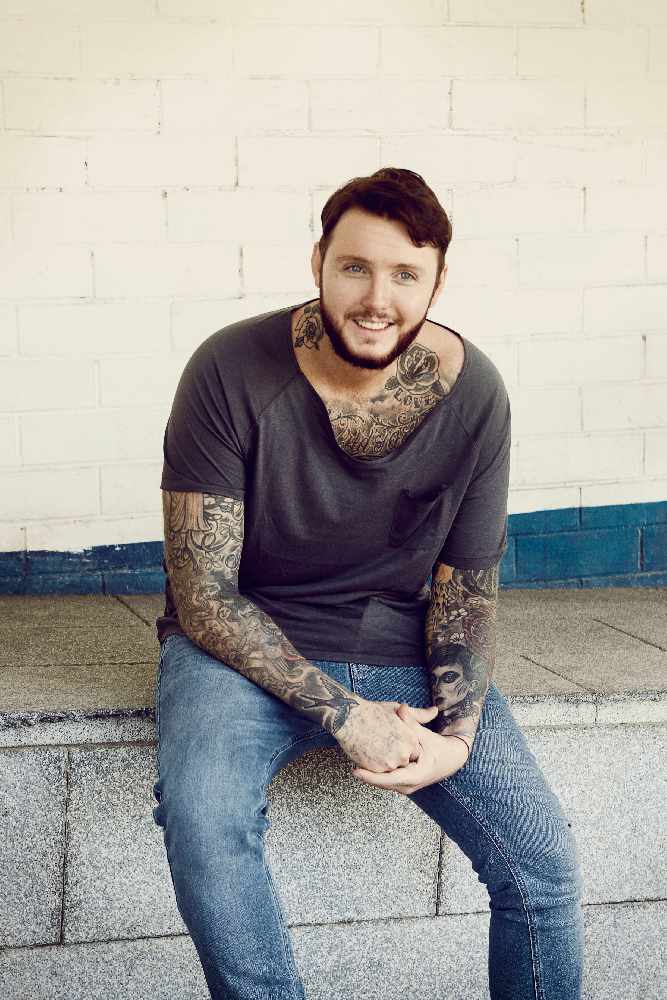 Tickets go on sale this Friday at 9am from Ticketmaster

Today, James Arthur announced he will be performing a headline show at the SSE Arena, BELFAST on November 20th, supporting his new album “Back from the edge”.

In December 2012, James Arthur’s debut single “Impossible” became the biggest X Factor winner’s song of all time, achieving over three million downloads and staying at No.1 for three weeks. However, months after his debut single and album was finally usurped from the top spot, the struggles of the limelight became too much for the singer and in his own words, he “cracked”. The people’s winner, the musicians’ winner, seemed to have had lost support thanks to a well documented and self-admitted public breakdown.

VERY excited to announce the Back From The Edge UK ARENA tour this November!

Tickets go on sale THIS Friday at 9am pic.twitter.com/iALcFK63e2

Fast Forward 2 years, James is now able to meet the challenges of the spotlight with a good slice of know-how:“Those two years have benefitted me a lot. I’ve used the time well and actively participated in my new album a lot more than I did on the first one.” That way, James’ reboot draws on the creative collaboration on “Back from the Edge”. “There’s a lot of my personality in the album. It’s about love, hope, and the challenge of having your own back. However, this time, I wasn’t only songwriter but co-producer as well, working up to eight hours in the studio every day. I put my own ideas into effect and got involved in great detail.”

The album blends different influences: “I grew up with my mother’s soul music, but my father loves hard rock like AC/DC and Thin Lizzy. You get a little bit of everything on this album – but in essence, it’s very consciously a pop album.”

James is simply looking forward to focus on his music completely – no matter how it’s going to be received. “I’m absolutely happy with the album I’ve made. I’ve enjoyed every minute in the studio, and I’m ready for this new chapter everything that’s going to happen with it.”

Special guest Ella Henderson will join him on this tour, Ella is currently working on her second album. Ella’s Debut album went platinum in first week of the release and reached numbed 1 in the UK album charts in 2014.