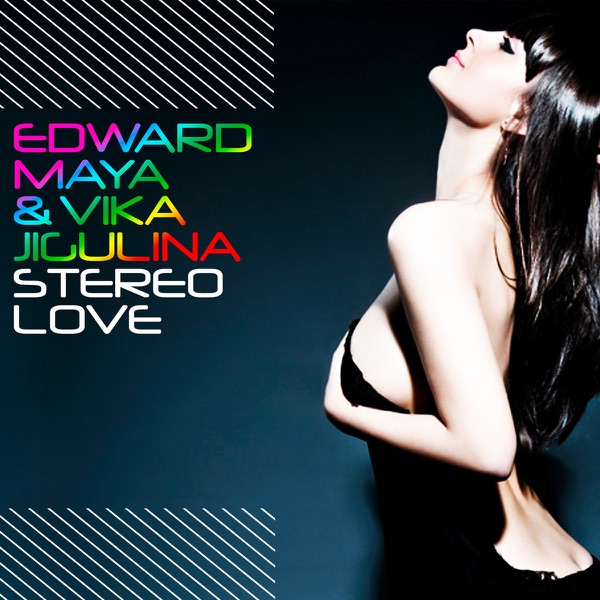 Both dates go on sale on Friday 16 December at 9am

Micky Flanagan has added second dates at Belfast’s SSE Arena on 25 May & Dublin’s 3Arena on Friday 20 October due to phenomenal demand.

This brand new show ‘An Another Fing’ follows his record breaking “Back In The Game” tour of 2013 which took in an incredible 129 shows - making it the biggest comedy tour in the world that year - having sold an unbelievable 500,000 tickets in the UK and Ireland alone.

The reviews were nothing short of celebratory, The Times exclaimed, “Micky Flanagan is on fire” *****, The Daily Star said he was “at the top of his game” *****, and The Daily Telegraph proclaimed “Flanagan is the man of the moment, comedy’s meteoric success” ****.

Dublin: Tickets from €43 including booking and facility fees

Belfast: Tickets from £30 including booking fees

Tickets go on sale Friday 16 December at 9am from Ticketmaster

Despite not touring in 2014, he was famously the most searched for comedy ticket in the country (Ents24)