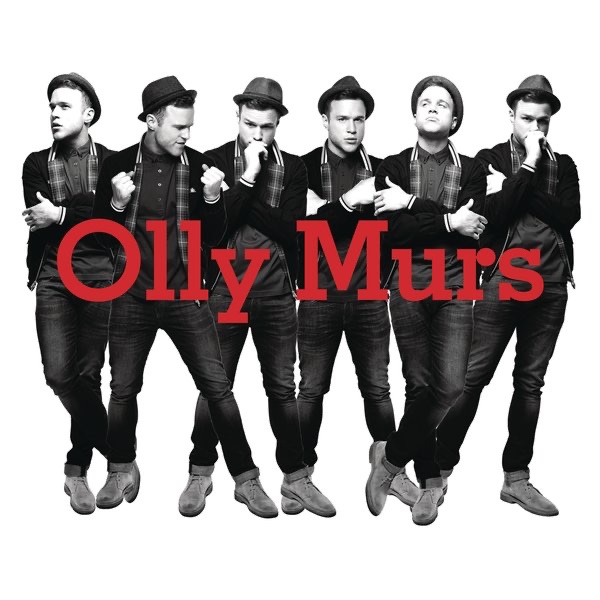 A 32-year-old man has been arrested after being spotted driving at high speed on the wrong side of the road towards Belfast city centre.

It turned out the Kia Sportage he was driving had been stolen during a creeper burglary at a pensioner's home in Cranmore Park early this morning.

Two suspects abandoned the car close to North Queen Street before fleeing on foot at around 5am.

One man was arrested nearby and is being held in police custody on suspicion of a number of offences including burglary, dangerous driving and driving whilst unfit.

A PSNI spokesperson said: "Police have arrested a 32 year old man on suspicion of a number of offences including burglary, dangerous driving and driving whilst unfit after a car was spotted being driven erratically in North Queen Street, Belfast at around 5am this morning.

"The Kia Sportage, which had been stolen during an earlier creeper burglary at the home of an older person in Cranmore Park, made off from police and was driven on the wrong side of the road at high speed towards the city centre.

"The car was subsequently abandoned a short distance away and the two males onboard fled on foot.

"One suspect was located nearby and is currently in police custody.

"Detectives at Musgrave CID are appealing for witnesses to get in touch by calling 101, quoting reference 306 16/05/20. Alternatively, information can also be provided to the independent charity Crimestoppers on 0800 555 111 which is 100% anonymous and gives people the power to speak up and stop crime.”