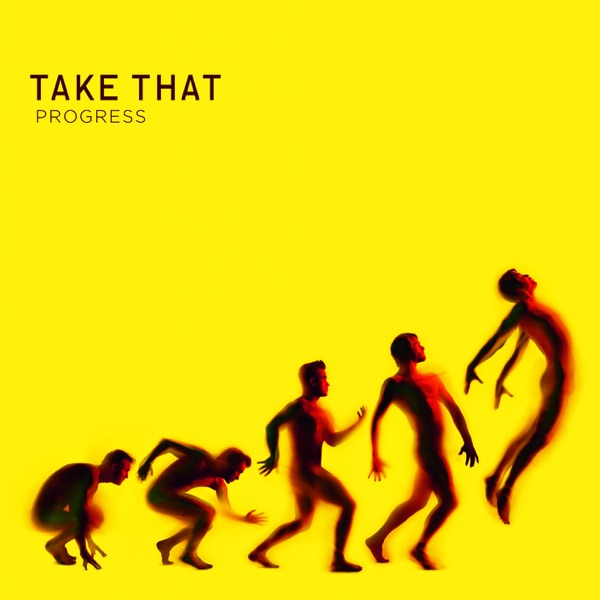 Air ambulance dispatched after cyclist and car collide in Coleraine 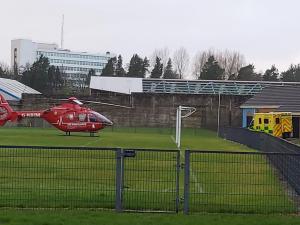 It's understood a cyclist has been seriously injured following a collision with a car in Coleraine.

Police and paramedics attended the scene on Milburn Road just before 1pm this afternoon.

The Air Ambulance NI was also dispatched before one person was taken to hospital.

A Northern Ireland Ambulance Service spokesperson said it received a 999 call at 12.57pm.

''NIAS despatched one Emergency crew to the scene,'' they added.

''The charity Air Ambulance with HEMS crew on board was also tasked to the incident.

''Following assessment and initial treatment at the scene, one patient was airlifted to the Royal Victoria Hospital, Belfast.'' 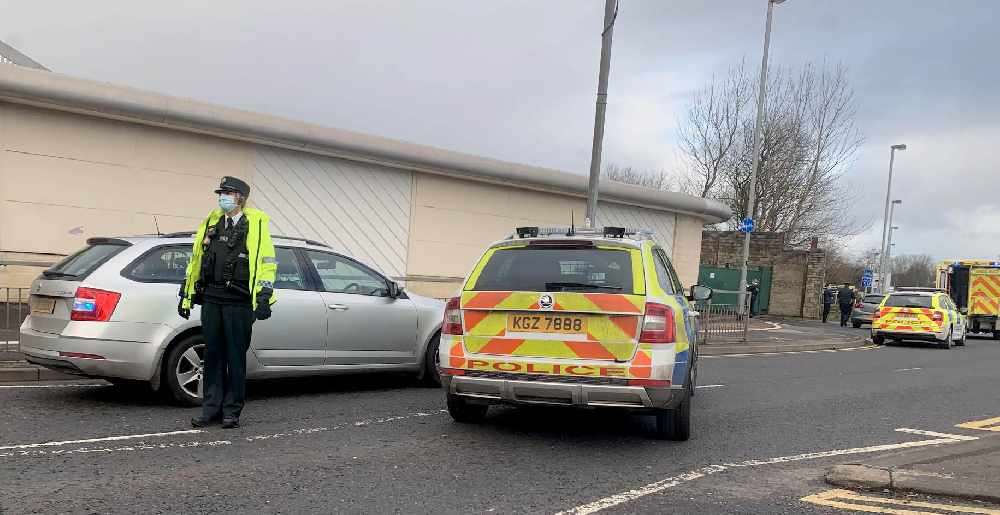 The Air Ambulance is currently at the Millburn Road in Coleraine.

It is understood a cyclist has been seriously injured.

Police and the NIAS are also in attendance.

A PSNI spokesperson said: "Enquiries are ongoing at this time and officers would ask anyone who witnessed the collision or who may have captured footage on dash-cam to contact them at Coleraine on 101 quoting reference number 652 14/01/21.

"The road was closed for some time but has since reopened."