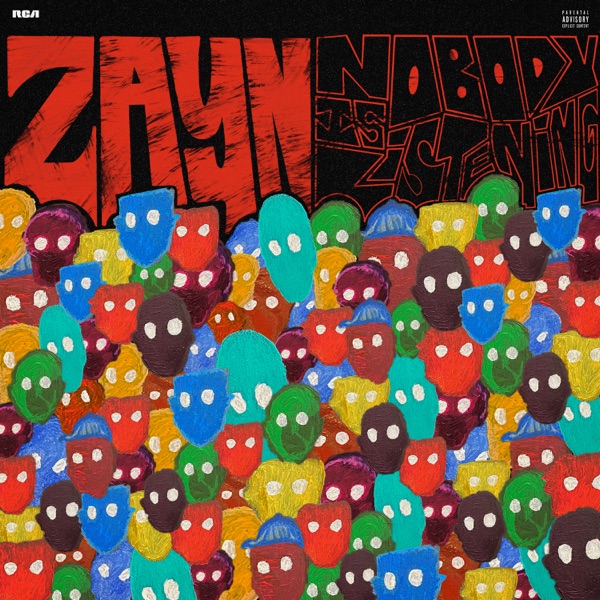 Amendments made to controversial Tribeca development in Belfast 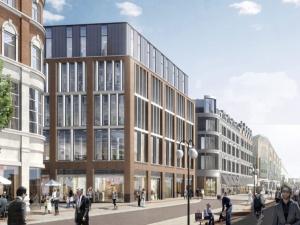 A series of amendments have been made to plans for the controversial 'Tribeca' development in Belfast.

The £550-million project plans to re-invent part of the city's Cathedral Quarter with new residential, retail, and office space.

However, there was a backlash over plans to demolish 21 historical buildings in the area and the name 'Tribeca'.

Aguspina Marpire from the campaign group ' Save Cathedral Quarter' has welcomed the news:

A 10 week public consultation has been launched so feedback can be given on the revised plans.

In the plans revealed today Castlebrooke Investments has committed to bringing North Street Arcade back into use in a new format, with space designed for independent retailers.

The height of the Grade A office block on the corner of Rosemary Street and North Street, which was initially intended to be 27 storeys, has now been reduced to 10 storeys. There is also an increased allowance for green spaces, courtyards and residential space in line with the Belfast Agenda.

After careful review it has been determined that a greater number of historic streetscape on original buildings in the area can also be retained.

“We are very pleased to be able to reveal our proposed amendments to our outline planning application for TribecaBelfast, changes which we feel demonstrate that we have listened to feedback from the city.  We will continue to listen and today we have launched a voluntary public consultation process into these planned changes ahead of the submission of our application. Our community exhibition will provide an opportunity for anyone interested to see the new plans and we will be revealing more information about this in the coming weeks.

“We believe that the plans revealed today address many of the areas of concern which have been raised to date, including the revision of the height of the Grade A office block on the corner of Rosemary Street and North Street, more green spaces and further retention of the historic streetscape of North Street and Donegall Street. Most importantly we have committed to returning North Street Arcade to use in a new format which will encourage a vibrant population of independent retailers.”

He added: “We are working alongside some of the best architects in the world to deliver revised plans which will work for Belfast. Our aim is still to put Belfast at the forefront of British and European cities with a new urban realm which blends the area’s history with state-of-the-art design. We believe that Squire & Partners are the best architects to help us bring this to life.”

“We’re excited to be working towards the regeneration of Tribeca Belfast, creating a new piece of the city informed by the heritage of Belfast’s Cathedral Quarter. The designs represent an opportunity to retain and repair significant historical buildings across the site, and interweave these with contemporary destinations to reactivate this part of the city. Our architectural approach responds to the varied context by employing a broad palette of materials and typologies to create a cohesive whole.

“The mix of uses across the site – designed to attract a variety of retail, restaurant, cultural and workplace tenants – and the creation of new public realm, will ensure this part of Belfast will be active throughout the day and into the evening. Providing a large number of residential apartments with shared gardens, as well as a hotel, will create a new opportunity for people to live in the city centre.

“A new focus for arts, culture and retail is provided within a colonnade of small units following the historic curve of the former North Street Arcade – with larger retail units and restaurants animating Writer’s Square and a newly created Assembly Square, adjacent to the listed Four Corners building.”