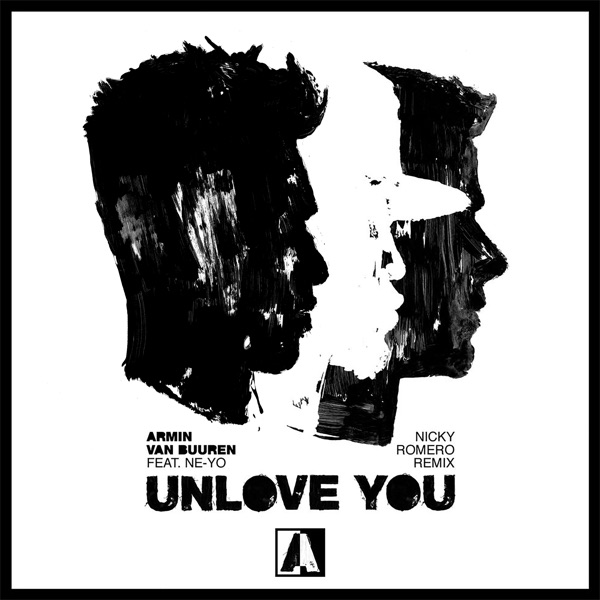 Armoy: Four arrested on suspicion of attempted murder after man attacked and struck by car 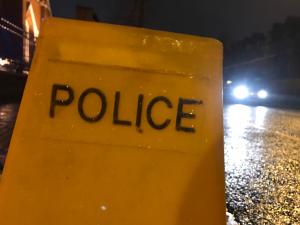 Four men have been arrested on suspicion of attempted murder after a man was seriously assaulted and struck by a car in Armoy.

The 48 year old was attacked on Main Street shortly after 1 this morning.

Police say he was then hit by a car which was 'deliberately' driven onto the footpath.

It’s understood a number of bystanders were also assaulted in the incident.

The vehicle then fled but was tracked down a short time later on the Coolkeeran Road in Ballymoney.

“This was a vicious and violent attack and the victim has been left with some serious injuries, including some to his head and face. I am appealing for witnesses or anyone who may have captured footage, whether on dashcam, CCTV or mobile phone, to get in touch with us by calling 101, quoting reference 115 18/08/19.”

Detectives are questioning four men on suspicion of attempted murder after a man was attacked and struck by a car in Armoy. https://t.co/zMkAF9XxTv