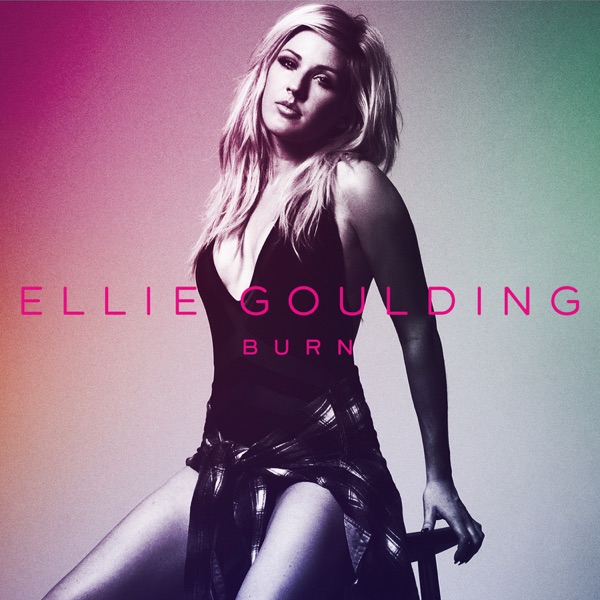 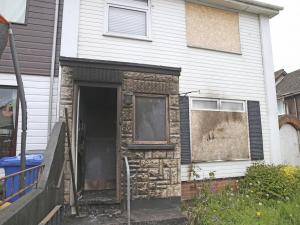 A man and woman have escaped injury after a petrol bomb was thrown at their home in south Belfast.

The property on Downhill Avenue in the Belvoir area was targeted at around 1.45am on Sunday morning.

Significant damage was caused to the porch and front door during the attack which police warned could have been "devastating". 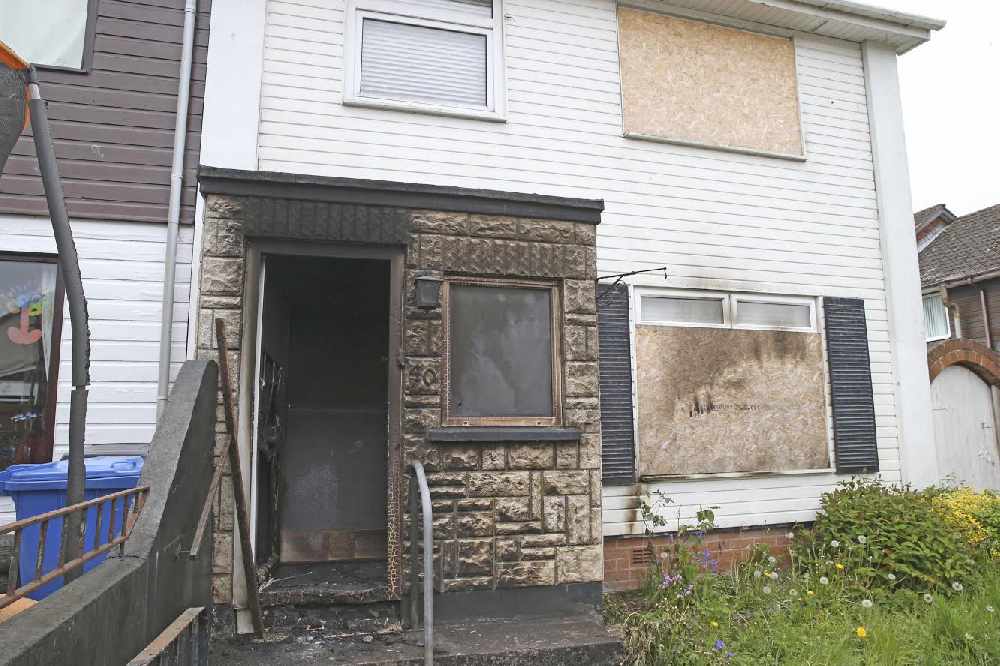 Detective Sergeant O'Flaherty said: “We received a report just after 1.45am of a fire at a house in the Downhill Avenue area.

“Police attended along with colleagues from Northern Ireland Fire & Rescue Service, who extinguished the blaze.

“Significant damage has been caused to the front door of the porch.  A man and woman, who were inside the property at the time, were fortunately uninjured.

“We are treating this as arson. And had the fire not been extinguished so quickly, the consequences could have been devastating.

“I am appealing to anyone with information, or who noticed any suspicious activity in the area, to contact us on 101 quoting reference number 163 of 17/05/20.”