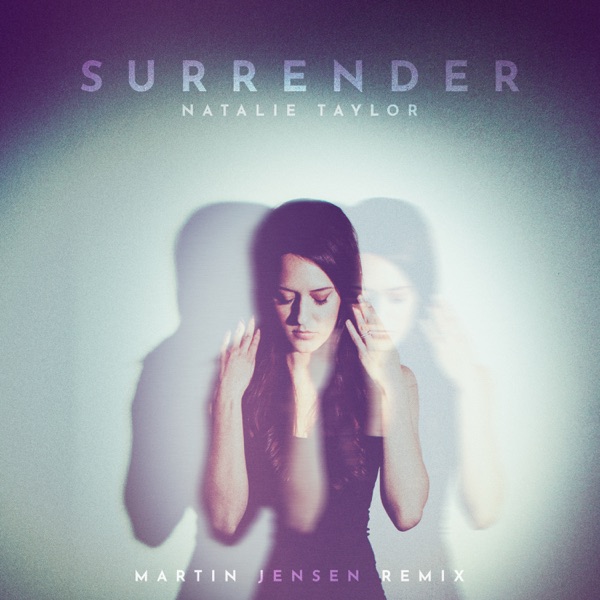 Belfast recycling centre queues start from 7am for post-lockdown reopening 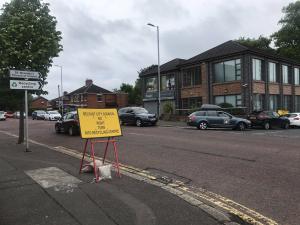 Queues started at the Palmerston Road facility in east Belfast at 7am and 7.50am at Blackstaff Way in the west of the city before petering out.

However, recycling centres in Bangor and Newtownards remained busy throughout the day, with signs warning motorists of 30 minute waits in place.

Ards and North Down Borough Council took to social media to urge residents to consider delaying their visit to later in the week.

A queue has formed on the Holywood Road in east Belfast for Palmerston recycling centre ahead of post lock down re opening at 9am pic.twitter.com/y5A0nLzNCp

Gary Stoops told the PA news agency that he had been waiting for more than an hour and 20 minutes at the Bangor facility.

"We've a lot of rubbish to offload after lockdown, we have redecorated a room and cleared out a room," he said.

He added: "We're off this week on holiday so we thought we'd come down, but I can't believe there are so many people off, whether furloughed or whatever."

At Palmerston, Ken Mills was first in line as a queue of cars stretched along the Holywood Road in the east of the city.

He said he had arrived at 7am, expecting it to be busy.

Motorists could be seen reading newspapers in their stationary cars as they waited for the gates to re-open at 9am.

"I got up this morning, thinking: 'I'll get on the ball here, because I knew it was going to be busy'," Mr Mills said.

"So I've had a two-hour wait, but I don't mind because I am getting rid of a lot of stuff that has been cluttering the garage.

"It wasn't so much from a clear-out - my daughter moved house and has been buying a lot of furniture and stuff which all comes in a lot of cardboard. She has been storing it in my garage so I had the job of getting rid of it."

At Blackstaff Way, James Kelly was first in the queue, and said he had arrived at around 7.50am.

"I've got bits and pieces, clothes, electricals, a bit of wood, a bit of metal," he said.

"We were just getting rid of stuff that had built up."

Mr Kelly said he thinks the recycling centres in the city should have been opened earlier.

"I went to another site in Derriaghy to dump my wood a couple of days ago but they wouldn't let me in because I had no ID to show I was from the area. I thought that was ridiculous too, they should let anyone in."