Want To Want Me 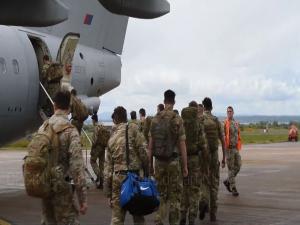 The Co Antrim based 2 Rifles are deploying to Kabul as scheduled, despite the coronavirus pandemic.

Several hundred soldiers are in the process of moving out in staggered stages to the Afghan capital, once they have completed two weeks of quarantine.

One individual was initially sent back to the UK after testing positive for Covid-19 on arrival in Kabul, but has since been cleared and returned. 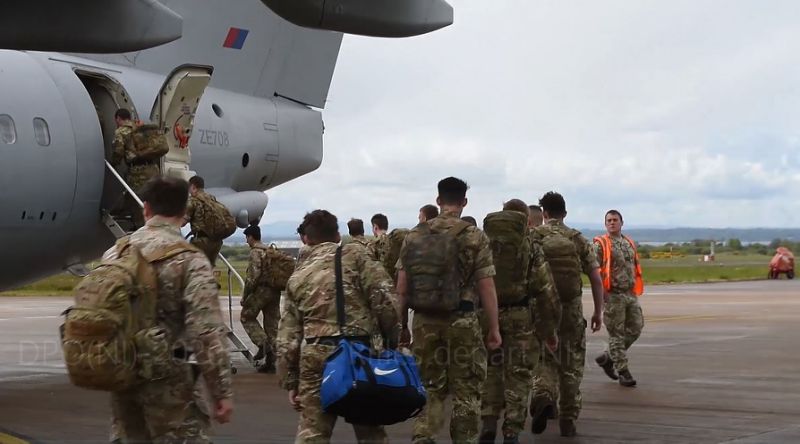 2 Rifles' commanding officer, Lieutenant Colonel Sam Cates, told the PA news agency that measures are in place to protect his personnel from the virus as well as ensuring they do not take cases with them.

"The required measures in Kabul are going to be very similar to the measures that we have got here in the UK, we will be social distancing where it is necessary to do so," he said.

"There are lots of measures in place for us to make sure we keep our people safe.

"We are champing at the bit to get out there. In the British Army going on operations is where you test yourself, a bit like being a professional footballer, if you didn't ever get to play a match, life would be pretty dull."

The soldiers, who are drawn from across the UK and based at Thiepval barracks in Lisburn, will be the latest battalion to join Operation Toral, taking over from the Yorkshire Regiment. 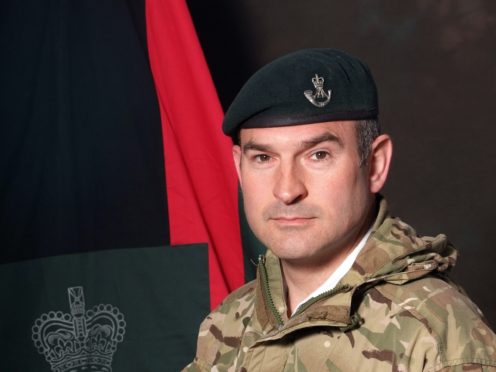 Lt Col Cates, who is from Cambridge, previously saw service in Helmand, and said he was struck by the transformation since then.

He described this tour of duty as "extremely different" from previous service in Helmand.

"I went out to Kabul in September on a recce, and as I flew into the city, having not been there since in 2011, I could not believe the amount of development that had taken place," he said.

"The job that we're doing is extremely different to that which we were doing in Helmand, where battalions were involved in the fight daily against the Taliban.

"The purpose of the mission then was Nato forces providing security to develop the Afghan army and police institutions, so they could take responsibility themselves.

"That's now happened. In Kabul, we are not going out in the same way as we were in Helmand.

"The patrols that we are doing in Kabul are not about holding ground and fighting frankly.

"Our job now is very different, it's about providing the security to those people who are doing the institutional development and getting them to and from their place of work safely.

"It is really heartening to see the progress that has been made, particularly when one thinks about the sacrifices the British Army has made, and my battalion in particular."

Lt Col Cates added: "We will remember our fallen every day that we are there as we do every day we are at home. They are never far from our thoughts."

Among the soldiers preparing to fly out is 24-year-old medic Corporal Jess Smith, from Bradford, on what will be her first operational deployment.

"When the Covid-19 pandemic hit home, it felt uncertain if we would go, so I'm really happy we are still deploying and excited to get out there," she said.

"I think everyone is raring to get out and put our name to it.

"There are a lot of ways to keep in touch with loved ones at home, they are only ever a phone call away."