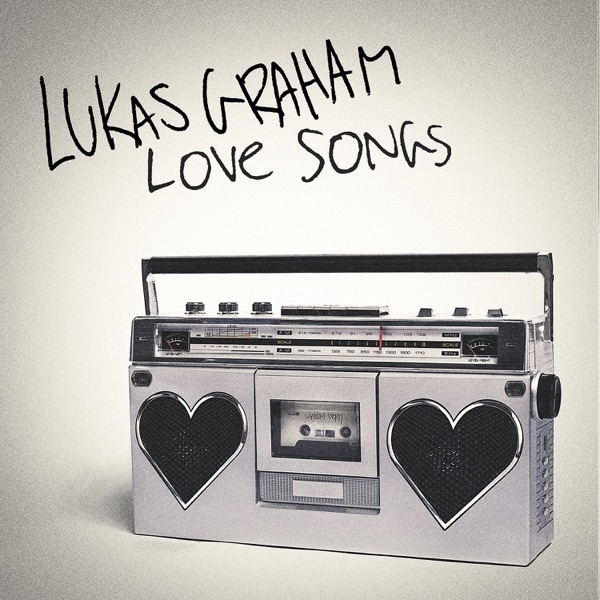 The number of people who have died after being tested positive for coronavirus in Northern Ireland has risen to 473 after a further four deaths were announced.

The total primarily covers deaths in hospitals, so the true toll in the region will be larger, once fatalities registered in the community are factored in.

Another 40 positive cases of Covid-19 were also announced on Saturday, taking the total in the region since the outbreak began to 4,357.

The latest figures were published as garden centres and household recycling facilities were making preparations to reopen on Monday.

Angling will also be permitted at the start of the week as Northern Ireland takes its first tentative steps out of lockdown. Marriages involving someone with a terminal illness can also go ahead.

Stormont's leaders are expected to announce a series of other relaxations on Monday afternoon with the region expected to formally move to phase one of its five-step exit plan.

Outdoor gatherings of four to six people from outside the same household are expected to be given the go-ahead, as is the reopening of churches for solitary prayer.

It is understood civil servants have been liaising with church leaders to ensure social distancing arrangements are in place before any announcement is made.

Golf is also expected to be given the green light next week, as long as clubs implement new playing protocols.

Stormont ministers will meet on Monday to discuss the latest moves ahead of an anticipated statement by First Minister Arlene Foster and Deputy First Minister Michelle O'Neill.

They were informed by their chief scientific and medical advisers on Thursday that it was now appropriate to move to phase one of the plan.

Ministers were told that the infection rate (R0) was now below 0.7.

The R0, which is the number of people an infected person transmits the disease to, is a crucial consideration in any decision to ease restrictions.

An R0 below one means the virus's prevalence is gradually decreasing while a number above one would result in exponential growth.

Meanwhile, Stormont's economy minister Diane Dodds has been warned that many small businesses are in desperation after finding out they not eligible for a new coronavirus support fund.

Sole traders and some social enterprises are not able to apply for a new £40 million Hardship Fund for microbusinesses.

The executive has already offered support to thousands of Northern Ireland businesses through a £10,000 grant fund for small businesses and a £25,000 grant scheme for those in the tourism, retail, leisure and hospitality sectors.

"However, many others such as sole traders and some social enterprises have not been eligible to avail of them.

"For these businesses the Hardship Fund was their only lifeline.

"The criteria set by the Economy Minister means once again these businesses have been left behind.

"These businesses have been under significant pressure to meet financial commitments to keep their businesses open but effectively they have been abandoned yet again.

"The minister needs to listen and recognise the plight of these small businesses. Their survival depends on support from the Hardship Fund."