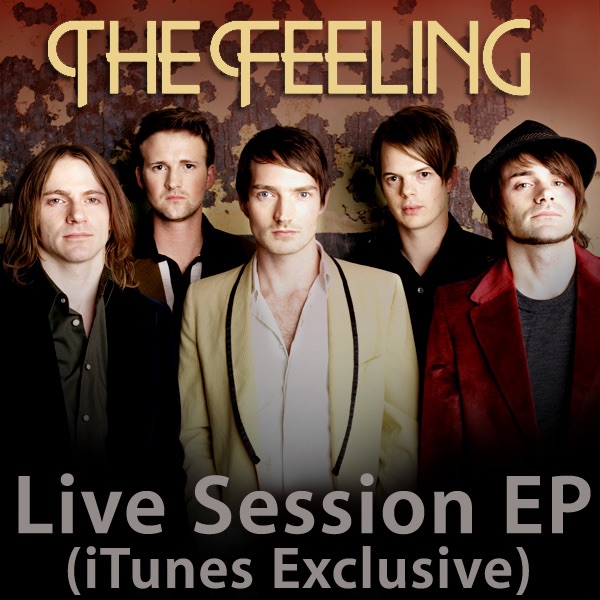 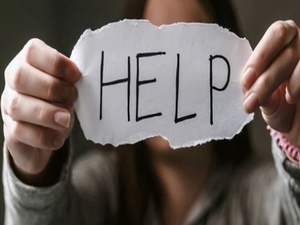 Officers recorded 18,640 cases, equivalent to 51 a day and representing an increase of 2,476 (15%) on the previous 12 months, a bulletin covering the financial year to the end of March said.

They accounted for 17% of all crimes committed in Northern Ireland.

Increases were seen across all main offence types, except for sexual offences and theft (including burglary).

Senior officers have expressed concern about increased domestic abuse violence during the coronavirus pandemic lockdown which began in March, including suspected domestic murder. 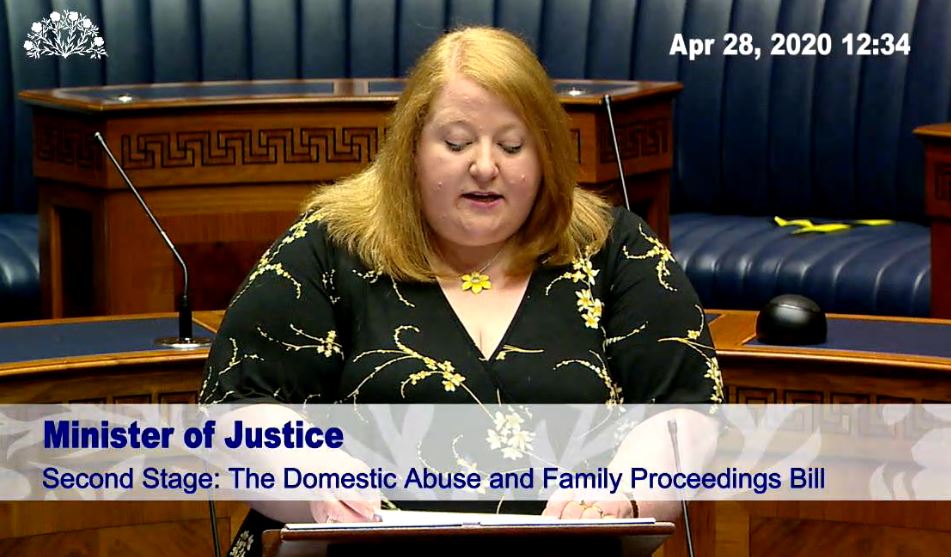 Convictions for the most serious offences could involve up to 14 years in jail.

The law will also make a form of bullying, known as coercive control, an offence.