Four people, including a 15 year old boy,  have been arrested in connection with the murder of Lyra McKee in Derry - Londonderry last month.

The 'New IRA' claimed responsibility for the gun attack which led to Lyra McKee's death in the Creggan estate on April 18th.

The Journalist was covering riots when a gunman opened fire at a police land rover, where Lyra had been taking shelter from petrol bomb attacks.

Detectives investigating the violence carried out a number of searches in the city this morning.

They've all been taken to Musgrave police Station in Belfast for questioning.

Meanwhile the detective leading the case has again appealed for information, saying he needs hard evidence to bring Lyra's killer before the courts. 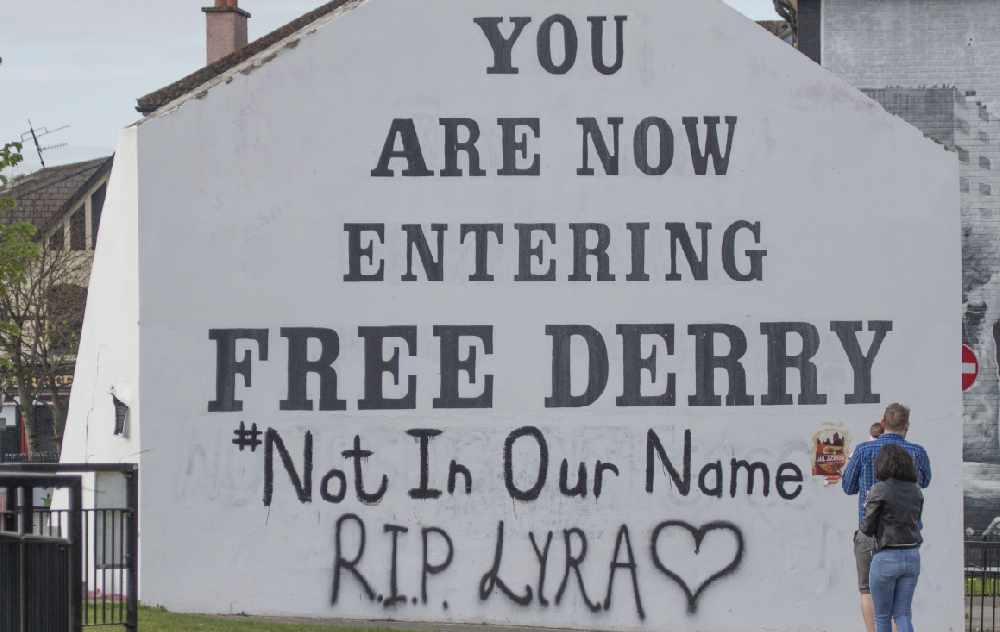 Detective Superintendent Jason Murphy, said: “As part of this morning’s operation detectives carried out searches at four houses in the city and arrested four people in connection with the violence which was orchestrated on the streets of Creggan on the evening of Lyra McKee’s murder.

"They are currently in custody where they are being questioned.

“I want to thank the public for the widespread support we have received to date, including more than 140 people who have provided  images, footage and other details via our dedicated Major Incident Public Portal.

"I still want to hear from anyone who can tell us anything they know. I would urge anyone who has any information to contact my team of detectives on 101.

"Alternatively, if you would prefer to provide information without giving your details, you can contact the independent charity Crimestoppers and speak to them anonymously on 0800 555 111.”