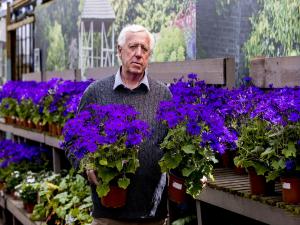 The owner of a local chain of garden centres has said he is hopeful they may be able to reopen their stores on Wednesday.

There has been speculation that garden centres in Northern Ireland may be able to reopen this week after Prime Minister Boris Johnson indicated those in England could.

The Northern Ireland Executive is expected to announce details of its plan to ease the region out of lockdown on Tuesday.

Robin Mercer, owner of Hillmount Garden Centre, said they are currently doing around 30-40% of their usual trade through their website.

They have three stores in Belfast, Newtownards and Bangor.

"Ards and Bangor have not been doing anything at all, the Belfast shop has been doing online trade but it's still not the same as customers coming in.

"Our season usually starts in the middle of March and finishes in the middle June, so we're halfway through it already. It's not easy to keep the whole thing running." 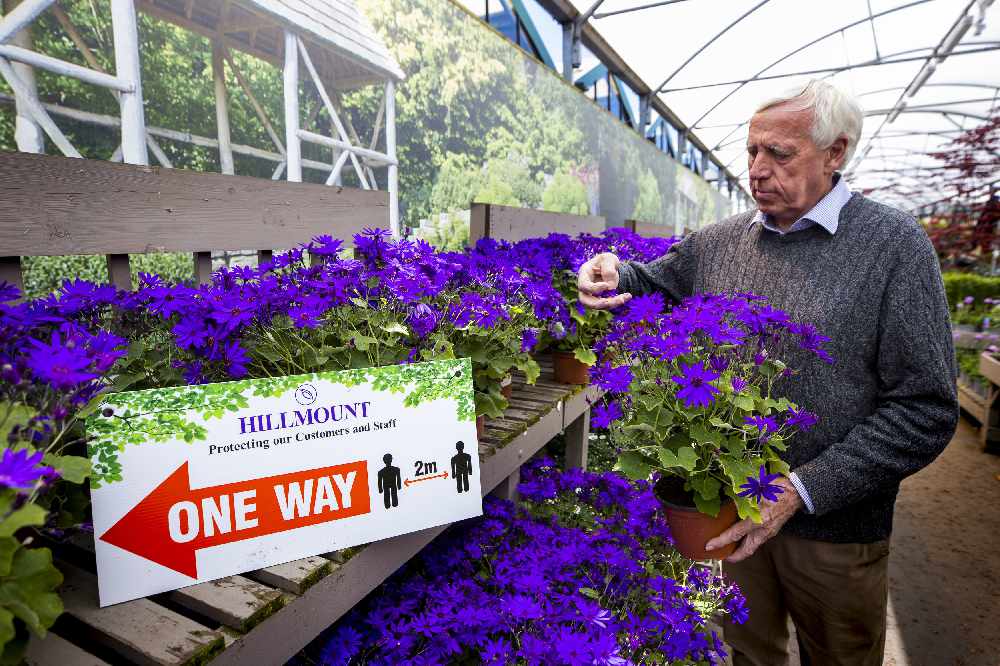 "Plants have got a shelf life the same as fruit and veg, for some once they overflower, they are past their sell-by date really," he said.

"As far as the online goes, we're doing a lot of furniture and barbecues which is big ticket items so we're probably doing about 30-40% now, at least it is helping to pay some of the wages and some of the bills."

With more than half their staff furloughed and a lack of certainty around reopening, Mr Mercer said planning is difficult, even looking ahead to the annual Christmas festivities they put on.

"Is Santa even going to be here, we've ordered 3,000 teddy bears with the year on it to be handed out so what do you do if we're not able to do that as normal," he said.

"The growers are also getting it difficult because they stopped seeding for three weeks, there's actually a scarcity of bedding plants, we're having to bring some in from Holland.

"We've got all the PPE equipment, got the screens up but if we just had a date to work to so we could order in what we need and organise staffing levels. 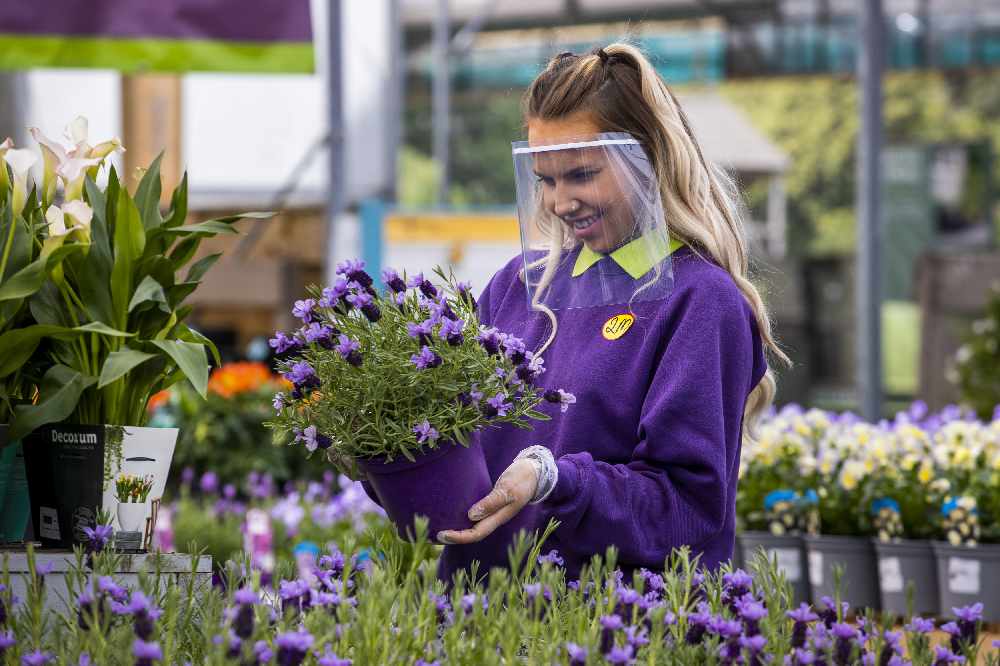 "We're aiming for Wednesday opening, in the south of Ireland the garden centres are opening next Monday, and there is talk of England opening on Wednesday so we're hoping Wednesday is the day.

"But it's knowing how many people you are allowed in through the place, no one can actually tell us.

"Our rotas are out for Wednesday ready to go, but they may turn round and say you're not open for another week yet."

Mr Mercer urged customers not to come out in crowds when they reopen.

"We don't want people coming out in crowds and this is the danger, the first couple of days is going to be crazy and then it'll settle," he said.

"I'd rather have a soft opening, the cafe won't be opening for probably a month or two."Gar