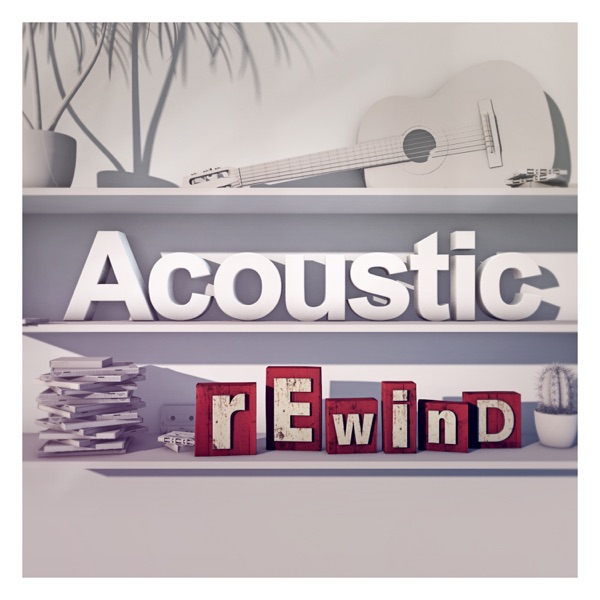 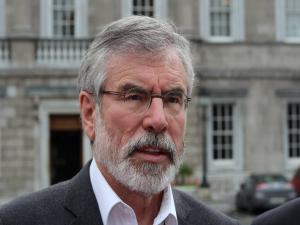 Gerry Adams' historic convictions for attempting to escape from the Maze Prison in the 1970s have been overturned by the UK's highest court after it ruled that his detention was unlawful.

The former Sinn Fein leader claimed his two 1975 convictions were unsafe because his detention was not "personally considered" by a senior government minister.

Mr Adams, 71, attempted to escape from the Maze - also known as Long Kesh internment camp - on Christmas Eve 1973 and again in July 1974. He was later sentenced to a total of four-and-a-half years.

At a hearing in November, Mr Adams' lawyers argued that, because the interim custody order (ICO) used to initially detain him in July 1973 was not authorised by the then-secretary of state for Northern Ireland Willie Whitelaw, his detention was unlawful and his convictions should be overturned.

Announcing the Supreme Court's judgment at a remote hearing on Wednesday, Lord Kerr - the former Lord Chief Justice of Northern Ireland - said the court had unanimously allowed Mr Adams' appeal and had quashed his convictions.

The judge said Mr Adams' detention was unlawful because it had not been "considered personally" by Mr Whitelaw.

Lord Kerr said: "The making of the ICO in respect of the appellant was invalid since the secretary of state had not himself considered it.

"In consequence, Mr Adams' detention was unlawful, hence his convictions of attempting to escape from lawful custody were, likewise, unlawful."

Lord Kerr added: "The appeal is therefore allowed and his convictions are quashed."

The judge explained that Mr Adams had been detained under an ICO made under the Detention of Terrorists (Northern Ireland) Order 1972 and that "such an order could be made where the secretary of state considered that an individual was involved in terrorism".

Mr Adams has consistently denied being a member of the IRA. 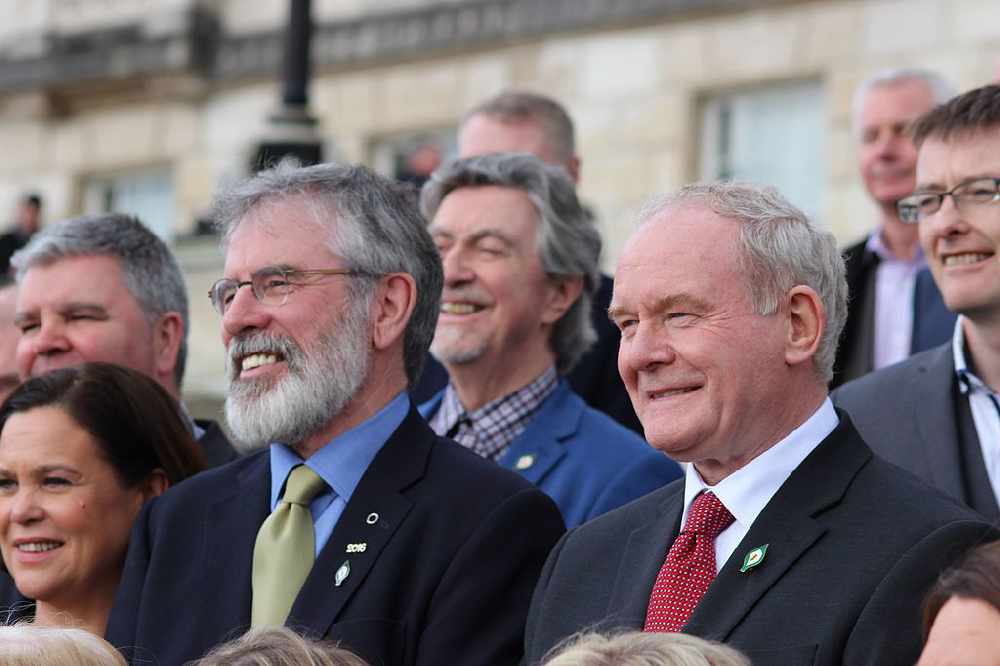 In the court's written judgment, Lord Kerr said the power to make such an order was "a momentous one", describing it as "a power to detain without trial and potentially for a limitless period".

He added: "This provides an insight into Parliament's intention and that the intention was that such a crucial decision should be made by the secretary of state."

In a statement after the ruling, Mr Adams urged the British Government to identify and inform others whose internment may also have been unlawful.

"I have no regrets about my imprisonment, except for the time I was separated from my family. However, we were not on our own.

"It is believed that around 2,000 men and women were interned during its four-and-a-half years of operation.

"I consider my time in the prison ship Maidstone, in Belfast prison and in Long Kesh to have been in the company of many remarkable, resilient and inspiring people.

"There is an onus on the British Government to identify and inform other internees whose internment may also have been unlawful."

The Ulster Unionist Party Leader Steve Aiken OBE MLA, has said that IRA victims will be angered and bewildered by the Supreme Court’s decision to quash Gerry Adams’ convictions for attempting to escape from prison in the 1970s.

Steve Aiken OBE MLA said: "Once again IRA victims will be left dismayed and angry by a judicial decision as Gerry Adams continues to lead what can only be described as a peculiarly charmed life at the hands of the British State.

“I note that Mr Adams said that internment without trial ‘set aside the normal principles of law and was based on a blunt and brutal piece of coercive legislation’.

“Given that he spent more than 30 years as the public face of Sinn Fein, regularly speaking on behalf of the IRA, refusing to condemn their actions, and playing a prominent role at the funeral services of numerous psychopaths and mass murderers, he should know a lot about setting aside the normal principles of law, not to mention being well acquainted with all things blunt and brutal.

“Mr Adams is able to go into a British court more than 40 years later and seek legal redress before getting off on a technicality. That is a lot more than hundreds of victims of the IRA are able to do.”