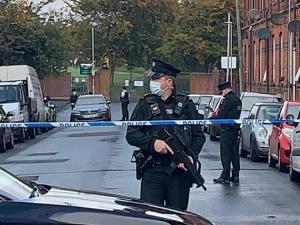 A number of viable devices have been found during a security alert in Lurgan.

People were evacuated from their homes during the operation on Sunday.

Police said while attending a property in Woodville Street officers discovered a number of suspicious objects.

A statement was issued on Sunday evening, confirming some of them were viable and two arrests had been made.

PSNI: The security alert in Lurgan has ended and residents allowed to return home. A number of objects were examined by ATO and some have been declared as viable devices and taken for further examination. A man and woman remain in custody.

The security alert in Woodville Street, Lurgan has ended and all residents have been allowed back into their homes.

Chief Inspector Tim Flanigan said: “First of all I would like to thank the local community for their patience and co-operation during this operation.

“ATO attended the scene and examined a number of suspicious objects some of which have been declared as viable.  They have been taken away for further forensic examination.

“A 33 year old man and 35 year old woman who were arrested remain in police custody at this time.”

Chief Inspector Flanigan continued: “I understand incidents like this cause inconvenience and frustration, but our overriding priority will always be the safety of everyone in the community.” 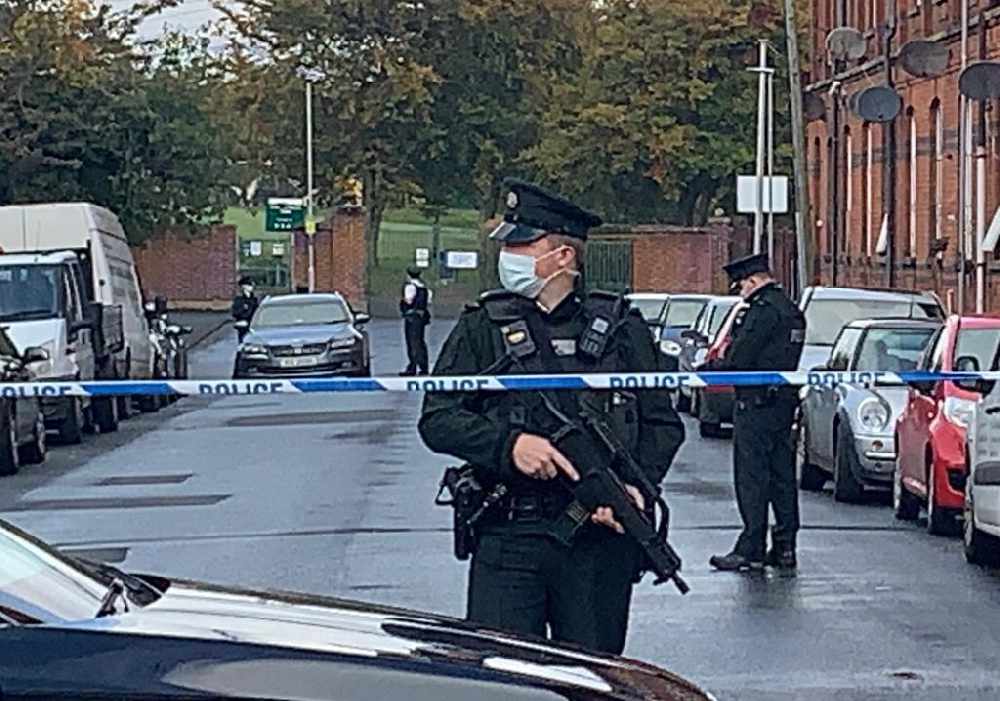