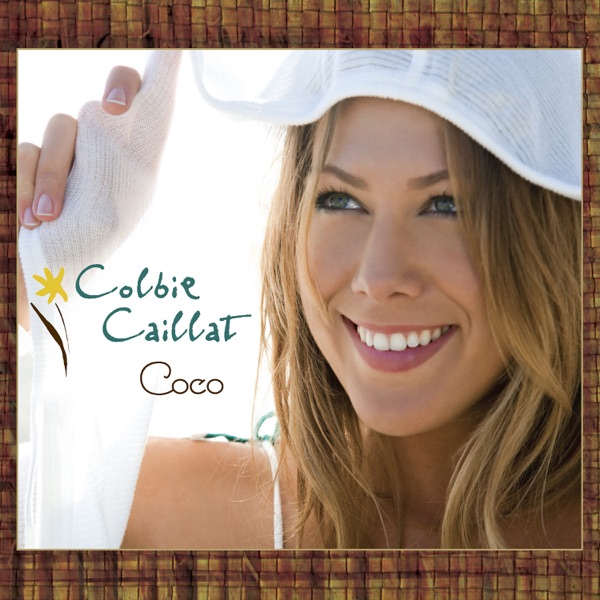 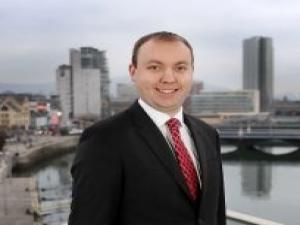 Consumer confidence is at its lowest level in Northern Ireland since 2013, a bank survey suggested.

It declined sharply in the first quarter of the year as the coronavirus pandemic took hold, Danske Bank said.

Thirty-six per cent of people surveyed expected their finances to worsen over the next year, compared with a fifth who envisaged their financial position improving, probably due to unease about the long-term impact of the virus.

Danske Bank chief economist Conor Lambe said: "Given the measures put in place in response to the virus, households are likely to spend their money differently to how they normally would.

"At an aggregate level, the areas in which spending might temporarily increase are not expected to be anywhere near enough to offset the falls in expenditure on other goods and services.

"As such, we are projecting that total consumer spending will decline sharply in Northern Ireland as a result of the pandemic."

He said confidence levels are one of the factors that will influence the pace of the recovery in consumer spending once the lockdown measures begin to be gradually lifted.

The survey was carried out during March and only partly captures the impact of the restrictions on sentiment levels.

When asked what factor had the largest negative impact on their confidence levels, 43% pointed to global risks.

This is considerably higher than in previous surveys and can be attributed to the coronavirus pandemic, given the extent to which it had already affected countries across the globe at the time of the survey, the bank said.

Mr Lambe confirmed total consumer spending is expected to be significantly lower than usual during the lockdown.

Household expenditure on the purchase of cars, clothing and footwear, furniture and in restaurants is expected to be lower.

Spending on holidays is also likely to fall sharply given international travel has been reduced by the pandemic.

It may temporarily increase in some categories during the lockdown, including food and drink, takeaway meals, cleaning materials, toiletries and soap.

Outlay on goods and services aimed at providing entertainment while staying at home, such as TV subscriptions, books and games is also predicted to rise temporarily.